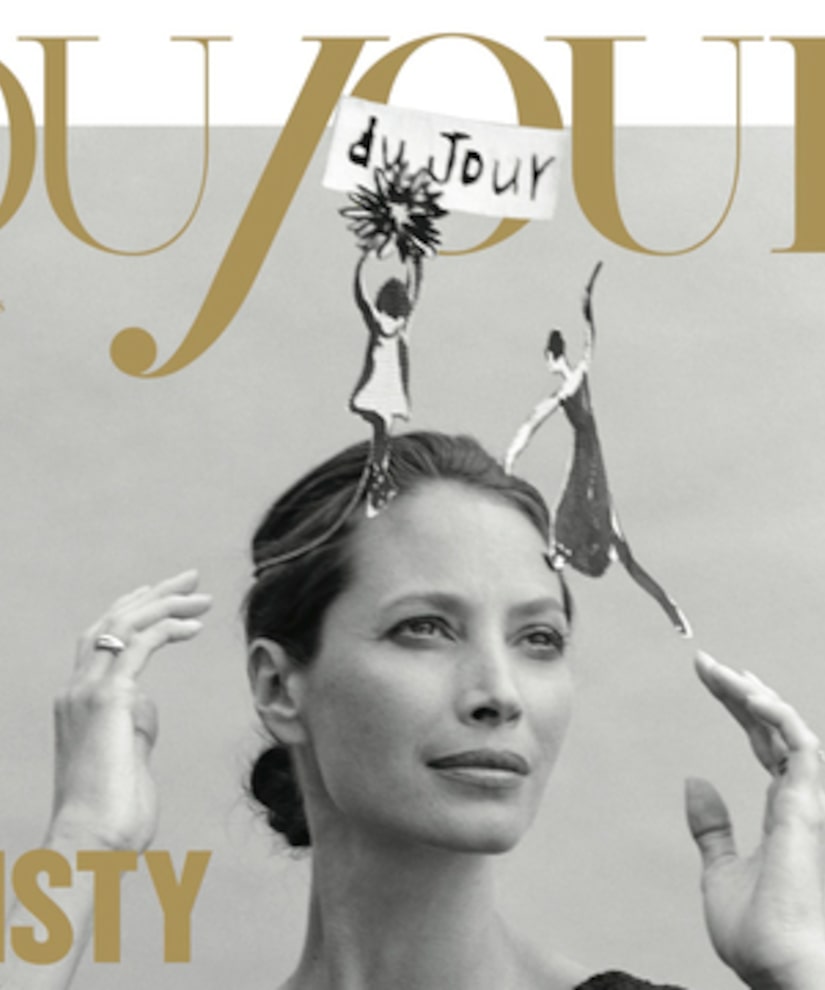 Grace Burns just might be following in her mother's footsteps. The eight-year-old daughter of model Christy Turlington and actor Ed Burns posed with her mother in a spread for DuJour magazine.

In the September cover story, Turlington talks of her annual summer getaways with Ed, Grace and son Finn, 6. The family leaves New York City for a house in East Hampton where they can play outdoors and ride horses. 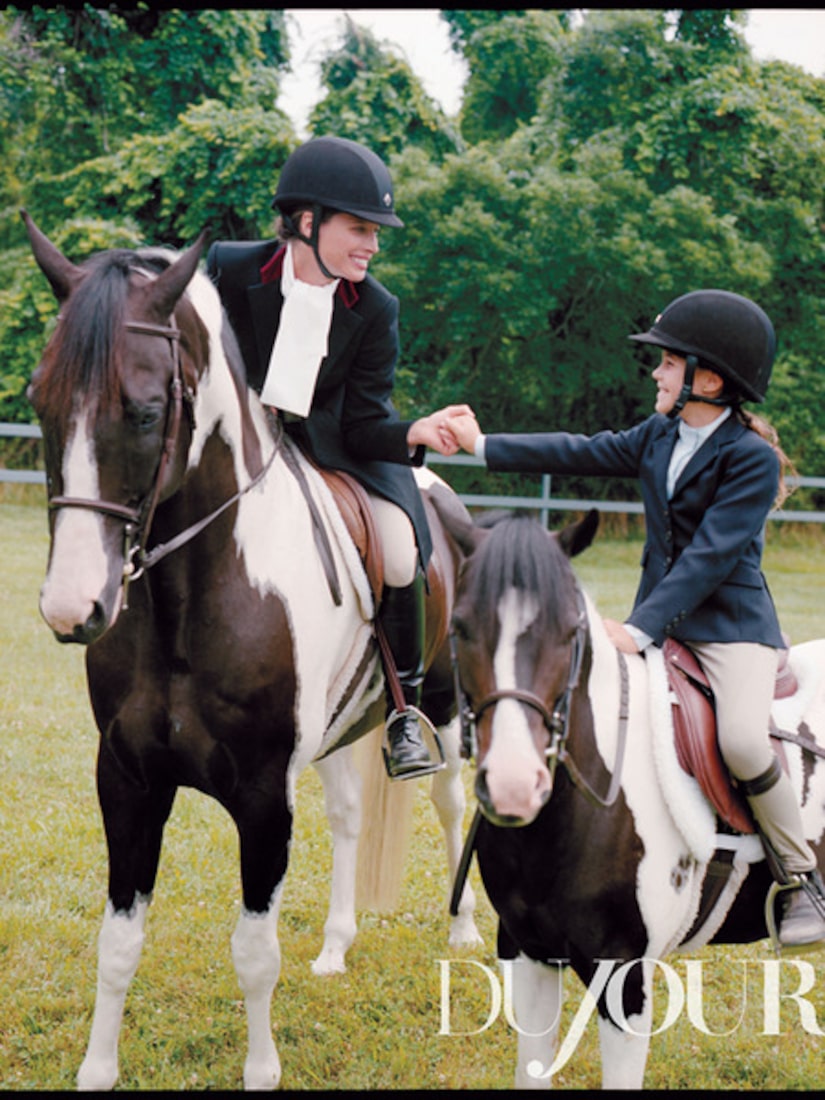 “It's nice to be out in the fresh air, and for the kids to be barefoot pretty much the whole summer,” the 43-year-old explained. “We're on a sliver of Georgica Pond, so we canoe and paddleboard and do all those kinds of things.”

Motherhood has taken on a special meaning for Christy. After suffering complications while delivering Grace, she made the documentary “No Woman, No Cry” and later launched the advocacy group Every Woman Counts.

“I started doing this work after I gave birth to Grace—that's very, very clearly why I'm doing this,” she said. “But I'm also the mother of a son. It's important to teach him to be aware of women's issues and to be kind and respectful.”

Read the September cover story at DuJour.com or visit EveryMotherCounts.org to learn more about Christy's organization.