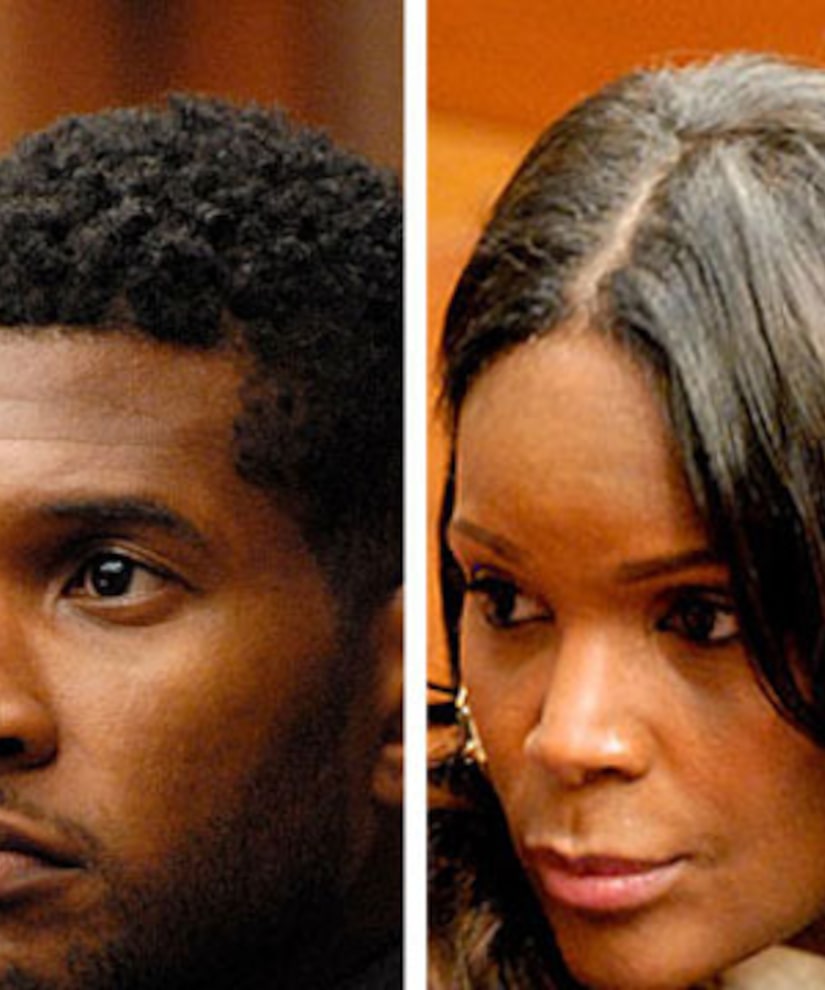 TMZ reports each side hotly debated who should receive full custody, with Tameka claiming the R&B singer was an absentee father, and Usher saying Foster was inattentive and irresponsible.

While it's unclear what kind of visitation rights Tameka will retain, sons Raymond Jr., 5, and Naviyd, 4, will be spending the majority of the time with their father.

Foster's 11-year-old son died in July after being struck by a water-sport vehicle on a lake in Atlanta.