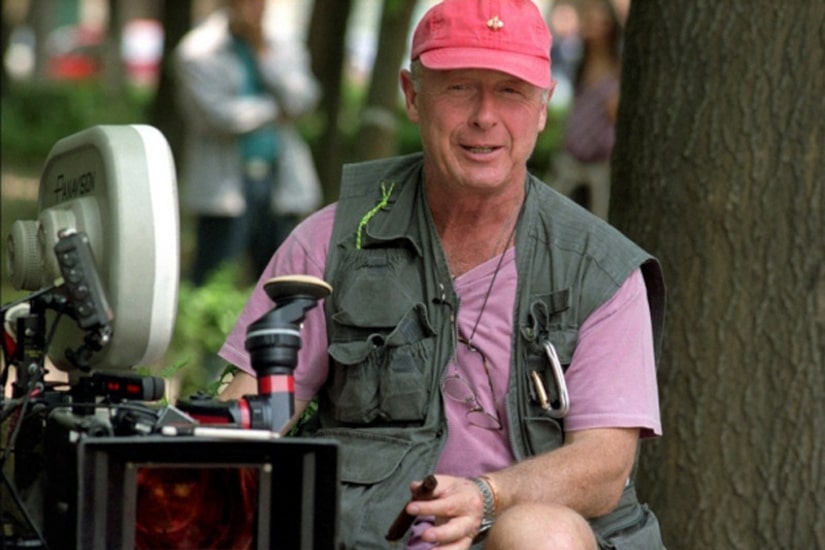 Director Tony Scott's suicide note does not reveal the filmmaker's reason for jumping to his death off an L.A. bridge.

Sources told TMZ the letter was “short and sweet” but did provide some emotional closure for the family. The 68-year-old expressed his love for wife Donna and sons Max and Frank, but gave no further explanation about why he ended his life.

Scott's family is planning a private funeral in Los Angeles this weekend to honor the filmmaker, who died on Sunday. A larger tribute to celebrate the “Top Gun” director's life will be announced after Labor Day.