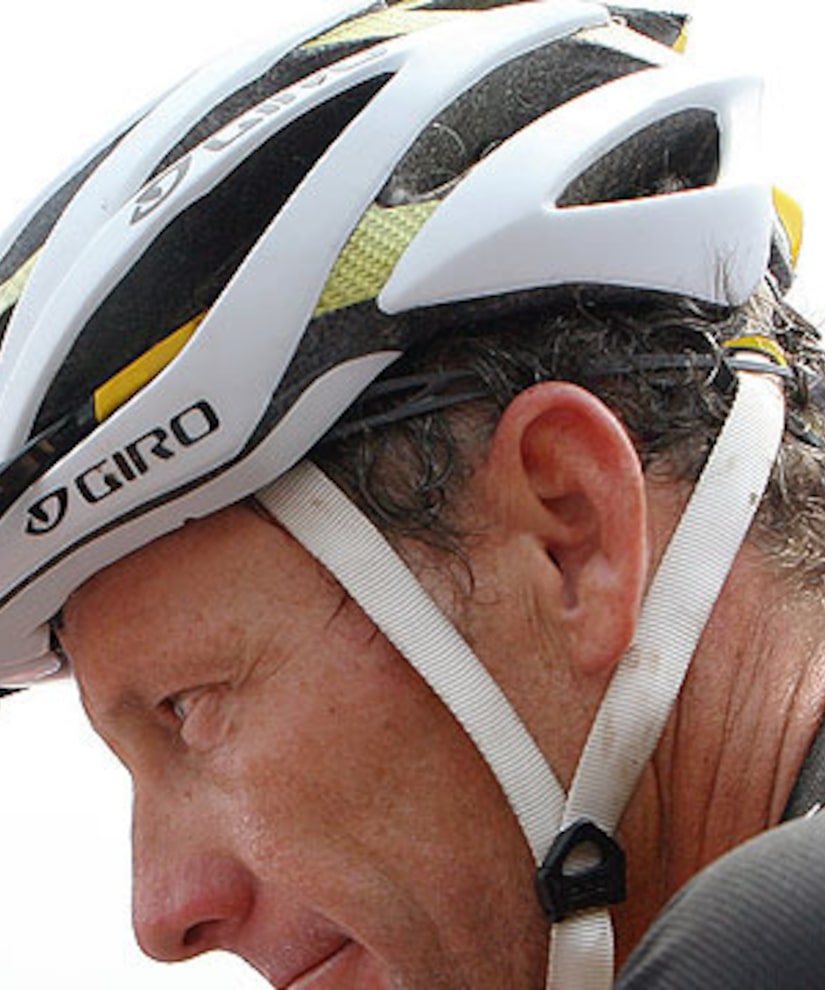 Celebrated cyclist Lance Armstrong will have his unprecedented seven Tour de France titles stripped from him by the U.S. Anti-Doping Agency.

The USADA said Thursday it would take away the titles after Armstrong released a statement saying he was done fighting the “outlandish and heinous” charges that he took performance-enhancing drugs to win his titles.

The athlete said, “There comes a point in every man's life when he has to say, 'Enough is enough.' For me, that time is now. I have been dealing with claims that I cheated and had an unfair advantage in winning my seven Tours since 1999. Over the past three years, I have been subjected to a two-year federal criminal investigation followed by Travis Tygart's unconstitutional witch-hunt. The toll this has taken on my family, and my work for our foundation and on me leads me to where I am today – finished with this nonsense.”

Armstrong stated the USADA doesn't have the authority to strip titles, but Tygart told AP the USADA certainly could do this, calling Lance's case "heartbreaking" example of a win-at-all costs approach to sports.

On Friday, World Anti-Doping Agency head John Fahey told Reuters that if Armstrong is not continuing to fight the charges, then he should have his titles taken away because it mean there is "substance" to the allegations.

The sport's governing body, the International Cycling Union, has not yet commented on the situation. They had previously supported Armstrong's legal challenge to USADA's authority.

In his statement, Armstrong, who retired last year, stressed that he has taken several tests and has passed them all, proving his innocence. Lance said, "I made myself available around the clock and around the world. In-competition. Out of competition. Blood. Urine. Whatever they asked for I provided. What is the point of all this testing if, in the end, USADA will not stand by it?"