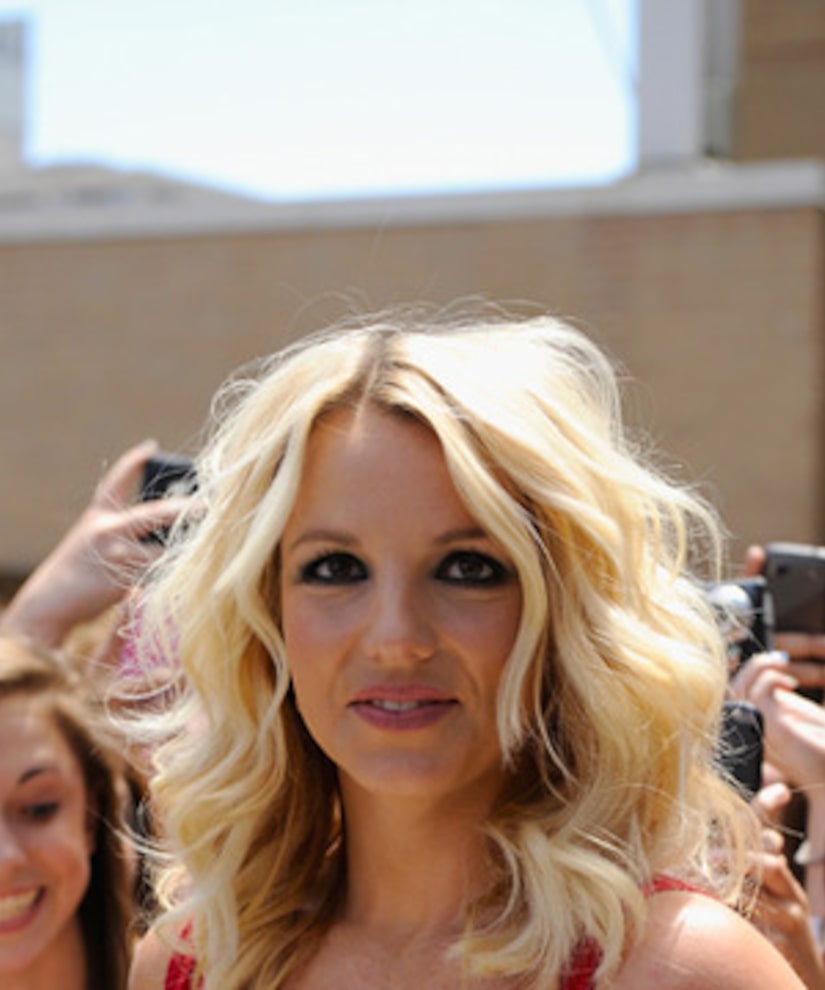 Life is sweet for Britney Spears. Not only is the singer a new judge on “X-Factor,” but she's engaged to Jason Trawick as well. With everything going her way, the pop star is asking a judge to end her conservatorship.

Spears' father, Jamie, and lawyer Andrew Wallet have been handling her affairs since she suffered a publicized breakdown in 2008. Trawick also has some control regarding personal matters. According to the Daily Mail, the "Toxic" singer told Judge Reva Goetz she's ready to take back control of her personal life, while leaving her business affairs in the hands of her minders.

According to insiders the request was denied. “Britney's team of doctors just don't feel that she is ready for the conservatorship to end. They have specific concerns related to her mental health and aren't ready to tell the judge that Britney is ready to go it alone just yet. Judge Goetz is the only person that can end the conservatorship.”

TMZ says the undisclosed medical condition concerns her “state of mind.” Britney and Judge Goetz will revisit the case again in 60 days.

Spears has been gaining big buzz for her job as a “X-Factor” judge alongside Simon Cowell, Demi Lovato and L.A. Reid. Check out a new promo for the show!

Tune in Sept. 12 on FOX for the premiere episode of “X-Factor.”