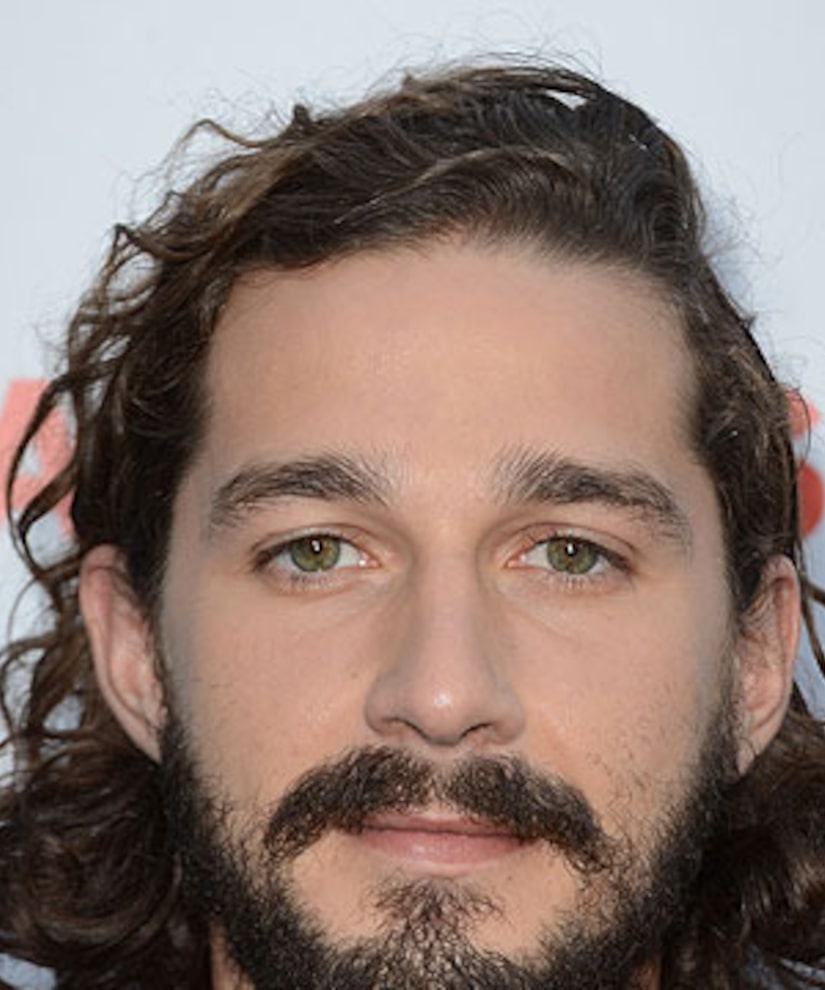 “Extra’s” Ben Lyons sat down with actor Shia LaBeouf to talk about his new Depression-era film “Lawless” – and about those authentic sex scenes he may be doing in the Lars von Trier film “Nymphomaniac.”

“I don't know what's going to be asked of me,” admitted Shia. “But I'm willing to do whatever is asked of me to get closer to the truth that's on the page.”

That also includes actually getting drunk to portray his bootlegger character in “Lawless” – with the permission of director John Hillcoat.

“He says go off for five minutes through the woods and get there,” laughed the actor. “It took away a lot of my inhibitions, just made it easy to actually be in the scene, and in the moment.”

Watch more of the interviews!