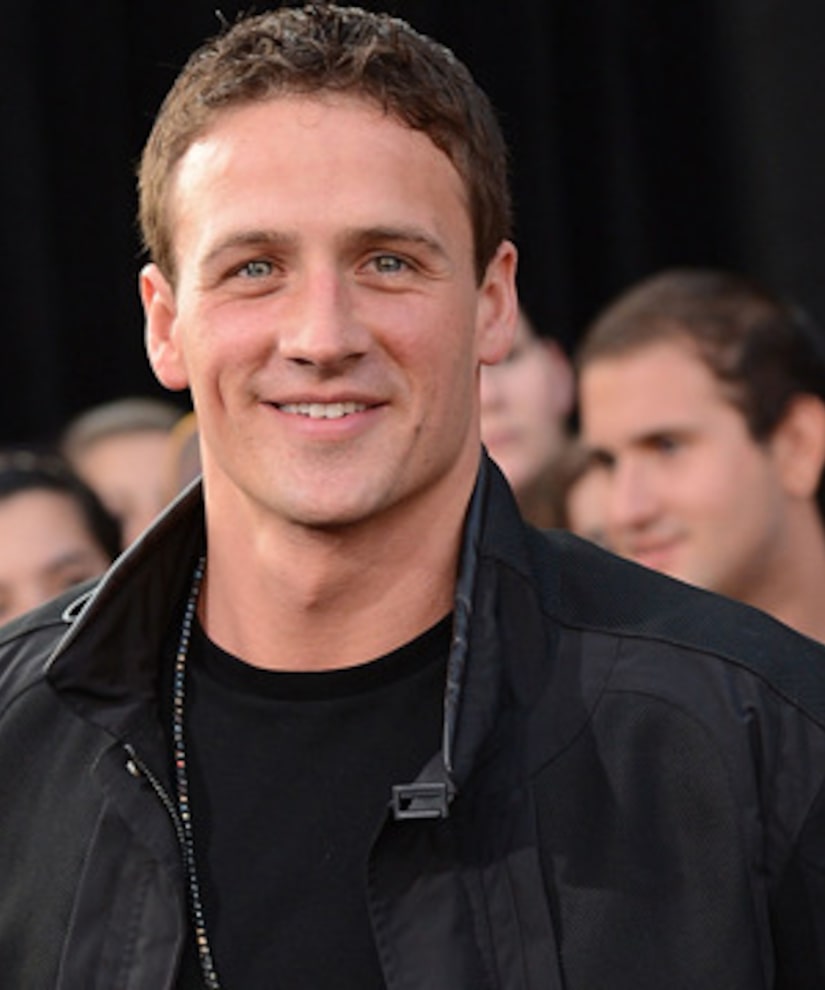 During an interview with “Today's” Matt Lauer, Lochte dished on his 3:00 AM swim off in Las Vegas. “We were at the same pool party and his people came over to my table and said Prince Harry wants to meet you,” he said.

The swimmer admitted it was the “coolest thing” and added, “I took off my shirt and jumped in, and we started racing."

Lochte, who described Harry as “talkative,” told Lauer that the royal didn't ask him up to his Wynn hotel room for a game of strip billiards and he's “kinda happy” he missed the naked shenanigans.

“After our race, we went our separate ways,” he said. 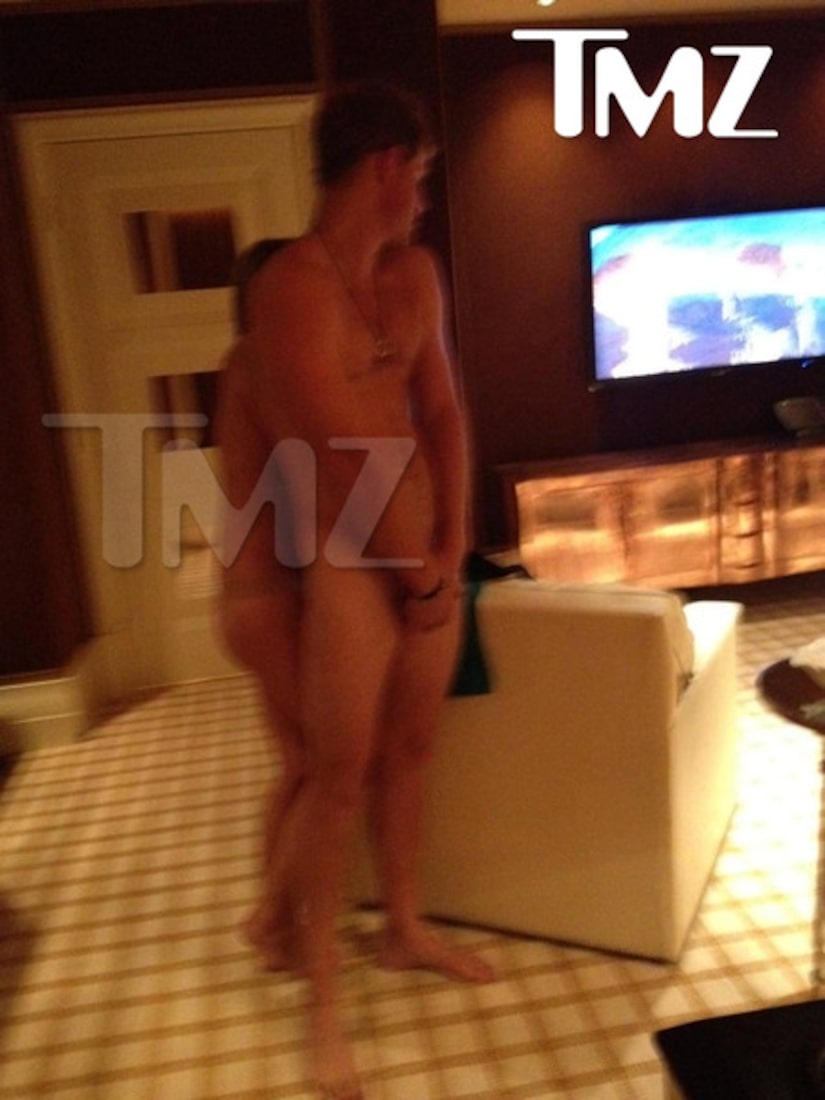 It sounds like Kate Middleton's cousin, Katrina Darling, is glad she missed the Sin City party scene, too.

“I suppose he seems like a bit of a party animal,” the banker-turned-burlesque dancer told RumorFix. “But I don't know if I could keep up with that.”

The 22-year-old is happy that the royal family's focus is back on Harry. “[It] takes the heat off of me a little bit,” she said. Darling appears on the September cover of Playboy. 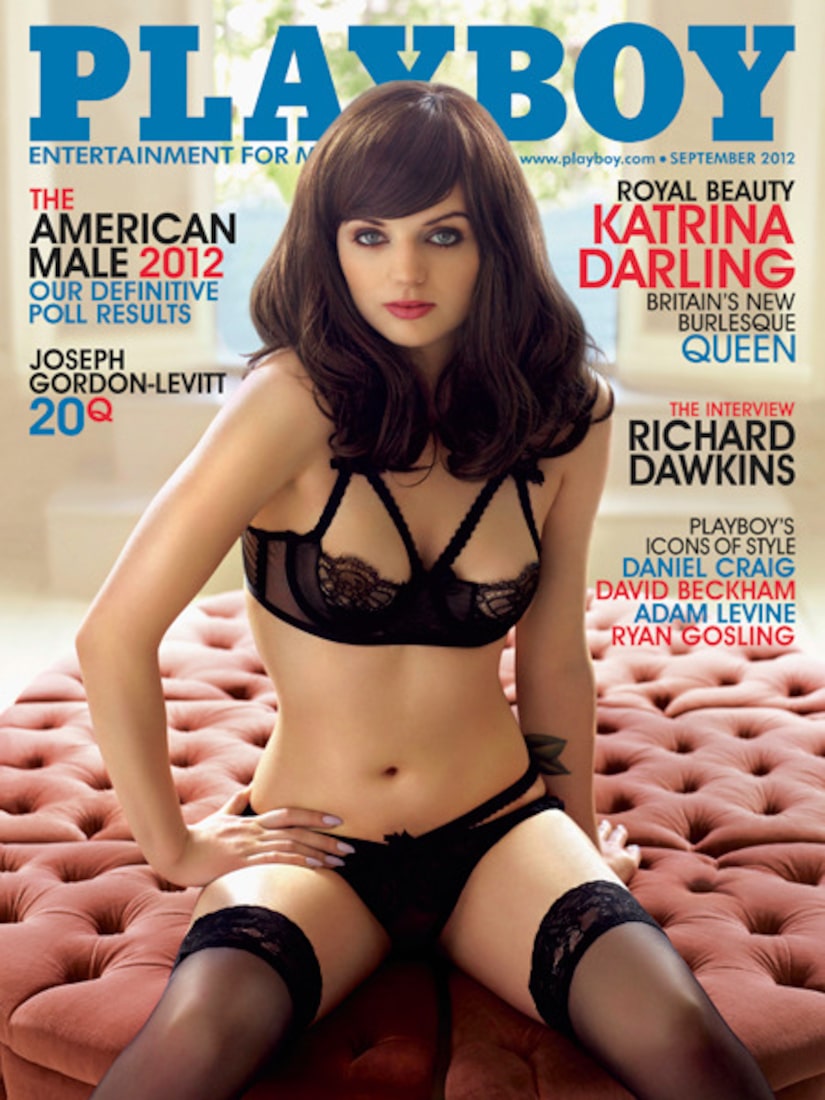 Photo: Katrina Darling on the cover of Playboy. Credit: Playboy.