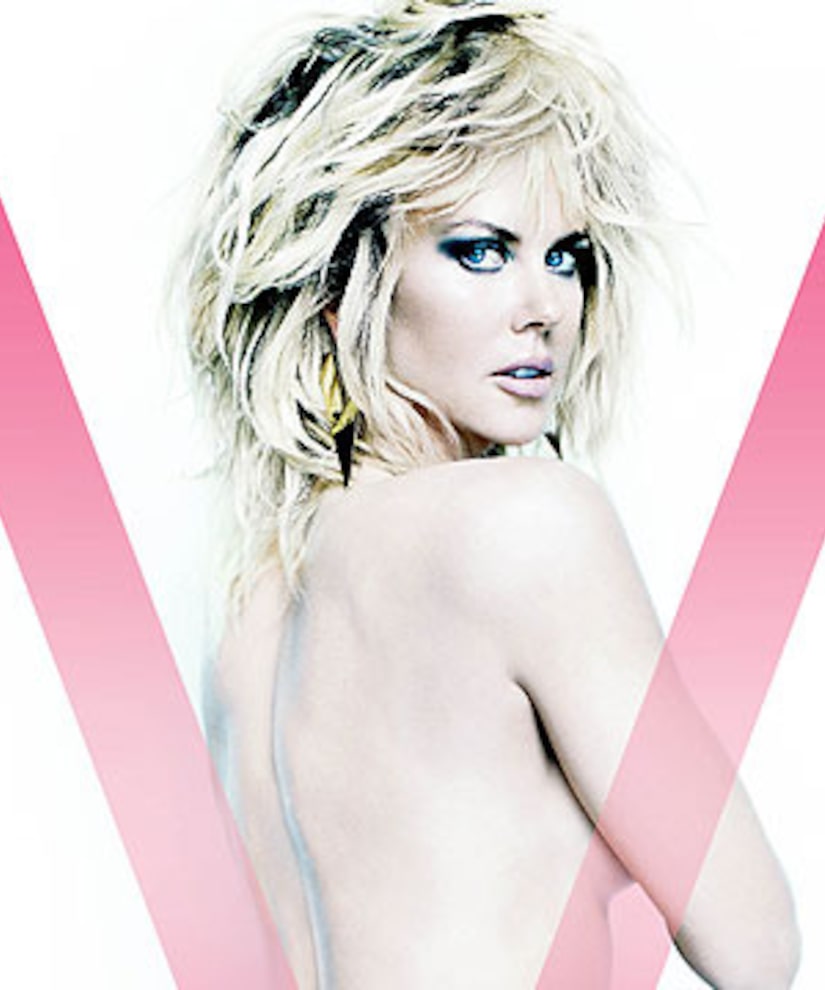 Styled by Carlyne Cerf De Dudzeele and snapped by photographer Mario Testino, the foldout cover features bleached-blonde Kidman as her character in the upcoming black comedy “The Paperboy.” The Oscar winner plays a woman of questionable values who fixates on a prison inmate, played by John Cusack.

Kidman isn't too concerned with the racy photo shoot. She told the mag, “I don't really make decisions… I go with the flow. If I were a strategically minded person, I think I would have a far different career. But I would be more outlandish if I could. A lot of times you just don't get the chance.” 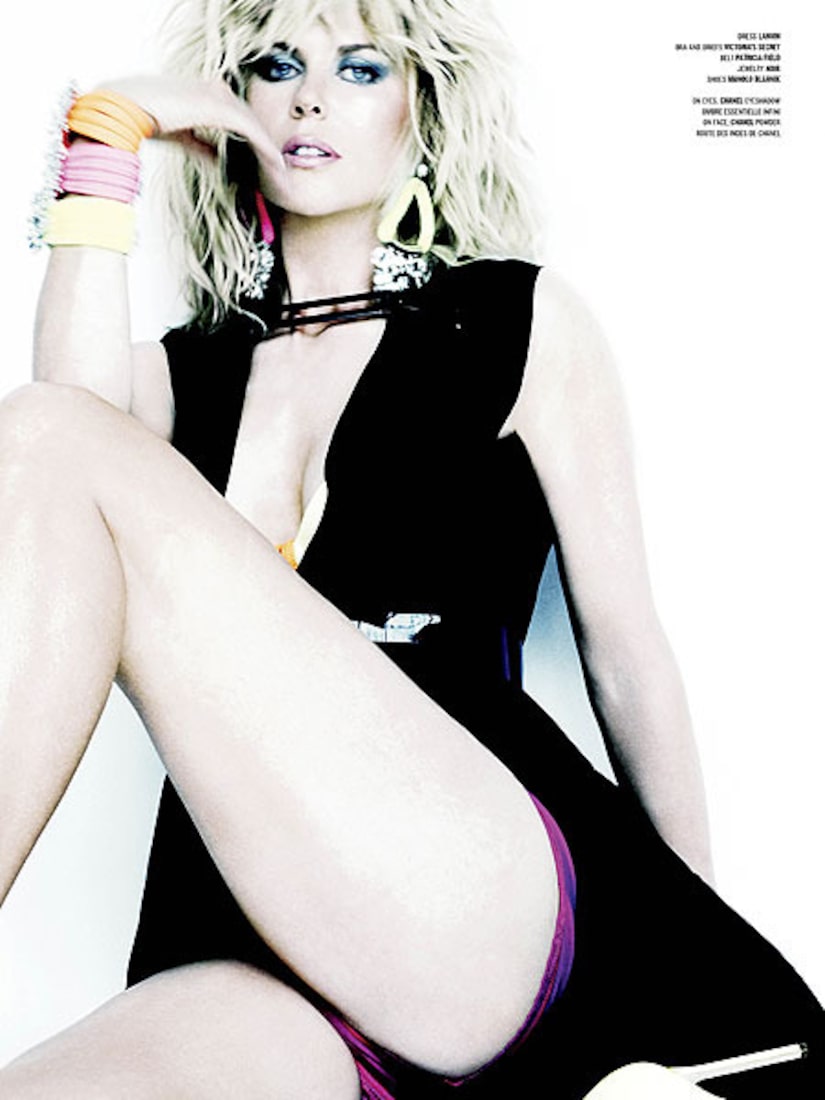