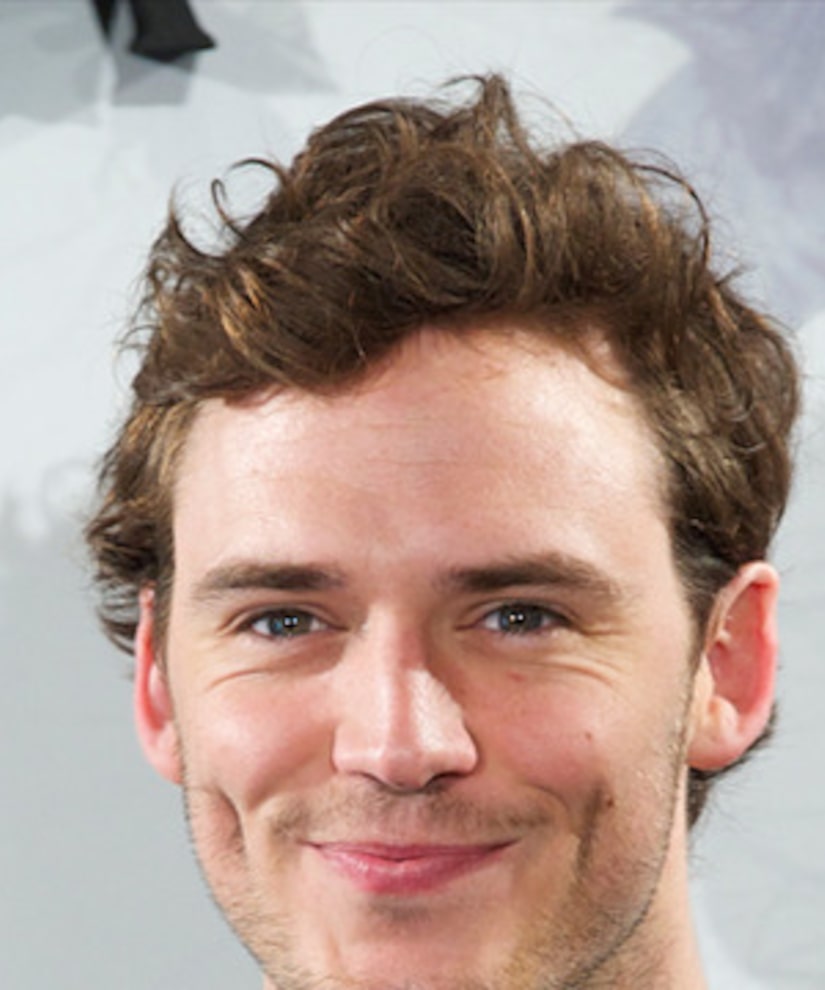 Sam Claflin is the latest actor to sign up for “The Hunger Games.” The star will play Finnick, District 4's charming victor, in “Catching Fire."

Claflin, 26, is best known for his roles as Prince William in “Snow White and the Huntsman” and Philip in “Pirates of the Caribbean: On Stranger Tides.”

In “Catching Fire,” the Capitol asks winning tributes from each district to return for the 75th annual Hunger Games, also known as the Quarter Quell. Katniss Everdeen (Jennifer Lawrence) and Peeta Mellark (Josh Hutcherson) from District 12 meet Finnick Odair, who won the 65th games when he was 14, as they prep for the all star competition.

Finnick, who wields a trident, is especially comfortable in the water.