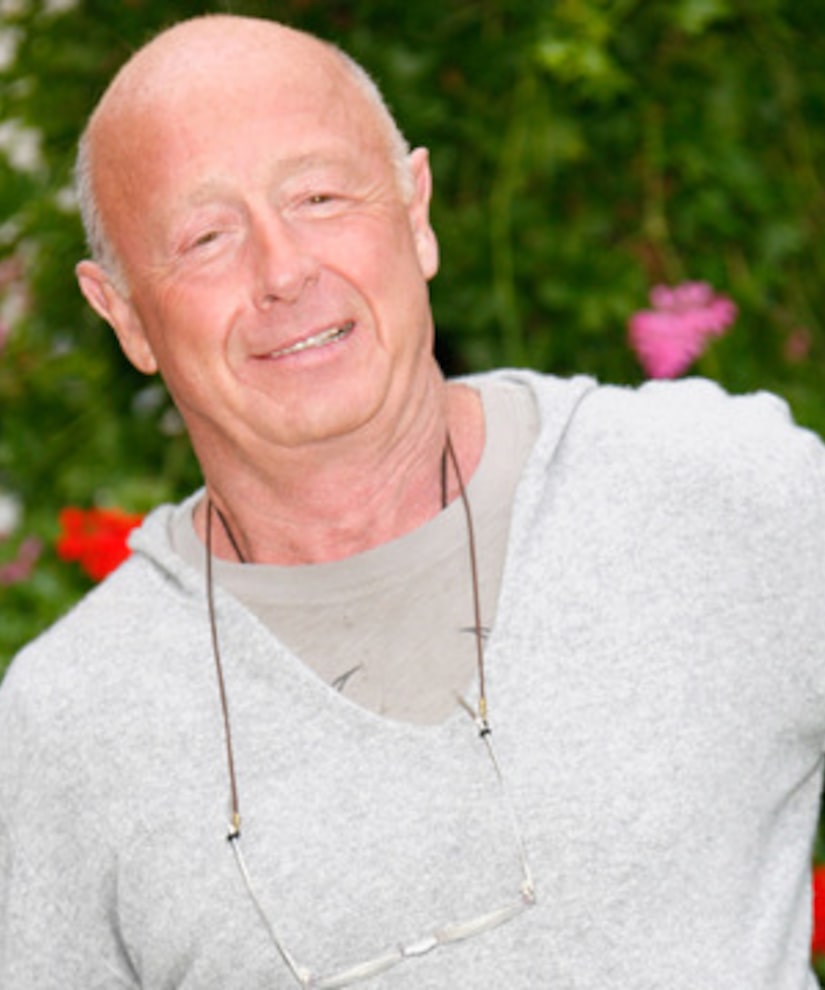 According to the The Hollywood Reporter, the pair was in Nevada doing research on the sequel. A source told THR that Scott and Cruise were there until Friday and toured a naval air station during the visit. The film was a much-anticipated follow up to the 1986 blockbuster hit starring Cruise as a cocky Naval fighter pilot nicknamed “Maverick.”

Cruise, who also worked with Scott on "Days of Thunder," released a statement, saying, "Tony was my dear friend, and I will really miss him. He was a creative visionary whose mark on film is immeasurable. My deepest sorrow and thoughts are with his family at this time."

Scott was also slated to direct “Narco Sub,” “Lucky Stripe” and had ties to a remake of “The Wild Bunch.”

Though Scott spent his last few days with Cruise, it is his final minutes being shopped around this week. Eyewitnesses who captured the director's jump to his death off an L.A. bridge are trying to cash in on the footage, reports TMZ.

The tapes and photos show Tony climbing over a fence, crouching down to jump and then the actual leap off the bridge. A surveillance camera also captured the scene.

On Monday, reports circulated that Scott was suffering from inoperable brain cancer, but according to TMZ, his wife, Donna W. Scott, told investigators Tony's assumed illness was "absolutely false."