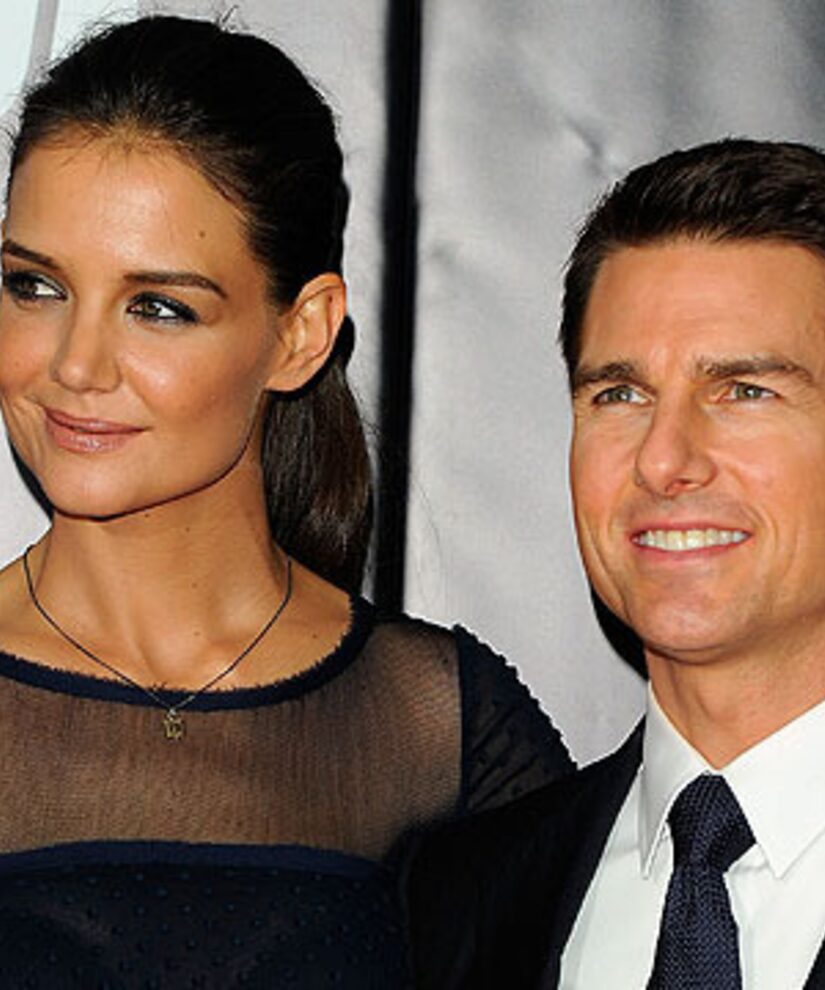 A New York judge signed off on the final judgment on Monday, a source close to the couple confirmed to People.com, marking one of the speedier celeb divorces on record.

Holmes, who reportedly blindsided Cruise when she filed for divorce in June, reached an amicable agreement with the ex in July. Their lawyers and representatives wouldn't disclose details, but it is known the two will share custody of 6-year-old daughter, Suri.

After a much-publicized romance and engagement, the couple was married in Italy in 2006.