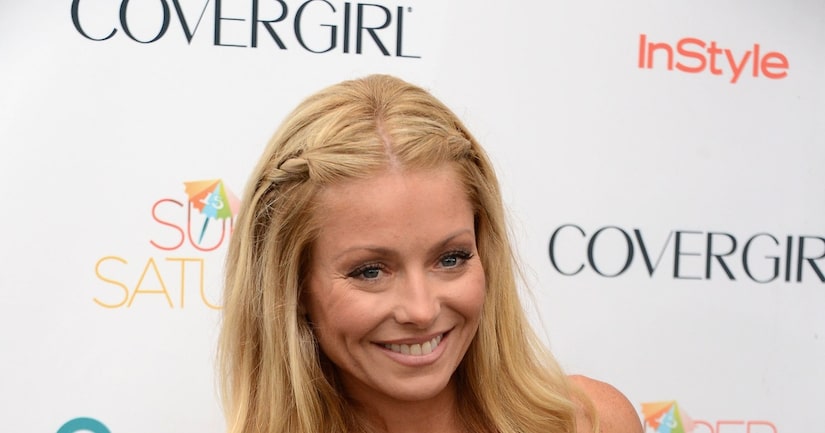 A new, permanent co-host has officially been chosen to join Kelly Ripa on “Live! with Kelly” -- but the identity will be kept secret for a couple more weeks, ABC announced Monday. Full Story at Washington Post