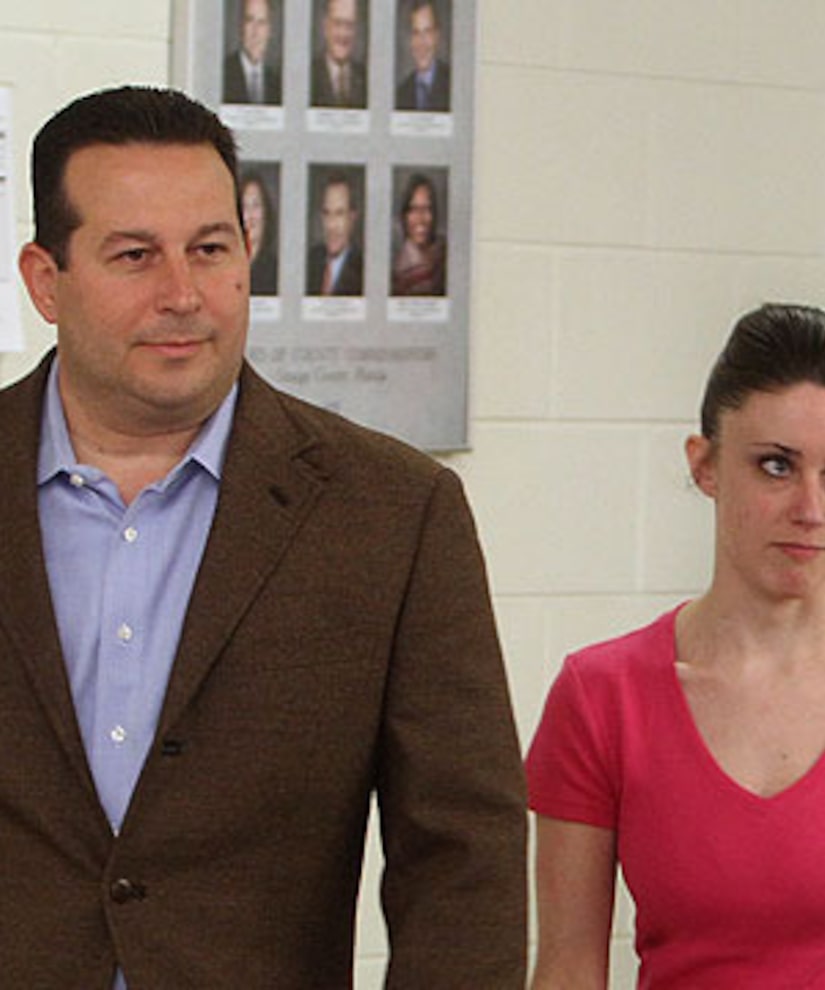 The mother of one of the victims killed when a gunman opened fire at a screening of “The Dark Knight Rises” last month has retained the same lawyer who helped acquit Casey Anthony in her murder case.

Wygal believes the theater should be held partially responsible for the massacre because their emergency exits were not properly monitored, allowing Holmes to bring in the weapons.

The grieving mother told TMZ, "When police came that night with official word, Rebecca's baby asked, 'How did he get in?' Dissatisfied with the answer, she asked again. At just 5 years old, she wants to know how it could happen and so do I. If any entity had an obligation to protect the innocent and did not, then every survivor and loved one left behind must hold them accountable. The first step is a timely and thorough investigation."

She continued, "I've engaged a firm large enough to help us all. I am confident in their expertise and appreciate their making this a priority. Rebecca would love these attorneys. As a mom, she'd want her girls to have the truth. As a daughter, she'd insist I find that truth for them."