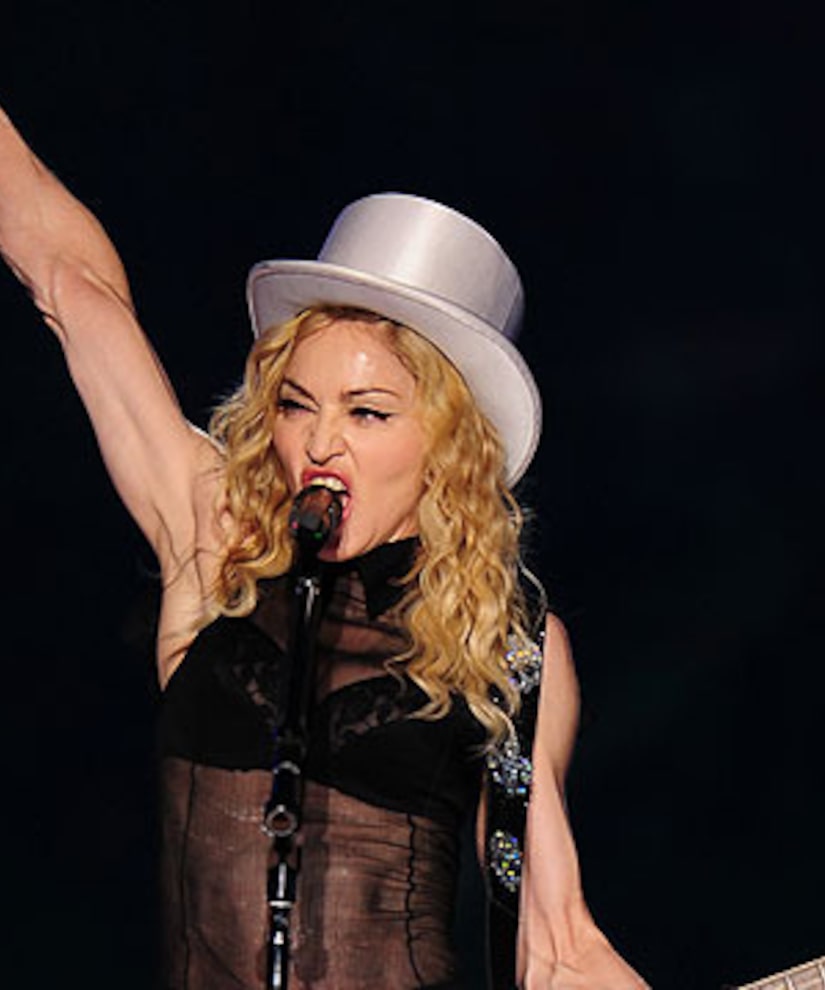 Offended by her support for gay rights during a recent concert in St. Petersburg, singer Madonna is being sued by several Russian activists.

AP reports nine individuals have filed suit against the “Material Girl” singer for offenses during the concert in which she vocally supported gay rights.

Because anti-gay sentiment is prevalent in Russia, a law exists making it illegal in St. Petersburg to promote homosexuality to minors, and it was pointed out children as young as 12 were in attendance at the August 9 concert.

The suit was filed Friday against Madonna, the organizer of her concert, and the hall where it was held, asking for damages totaling 333 million rubles, or nearly $10.5 million.

Madonna has also caused a stir after she showed her support for the Russian all-girl punk band Pussy Riot, who were sentenced Friday to two years in prison for a protest inside Moscow's main cathedral against Vladimir Putin and the Russian Orthodox Church. 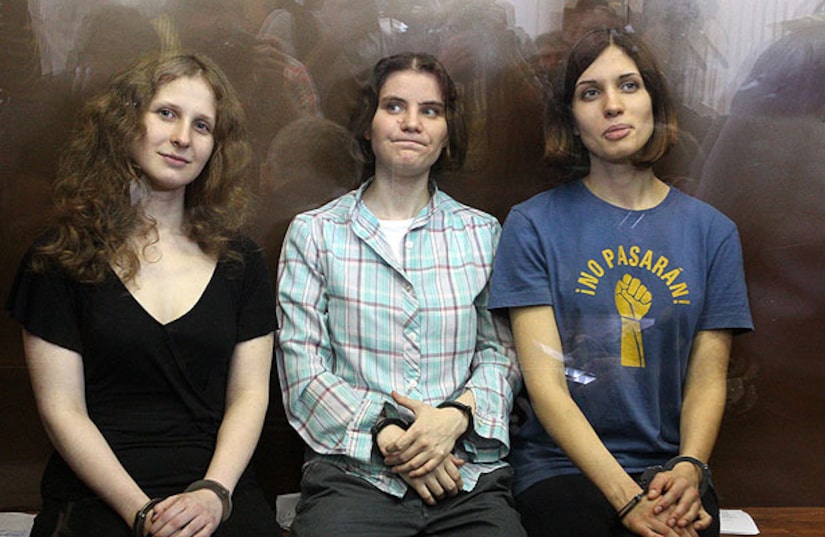 After the verdict was announced, the outspoken singer called on "all those who love freedom to condemn this unjust punishment."

It's probably safe to say Madonna won't be returning to Russia any time soon.