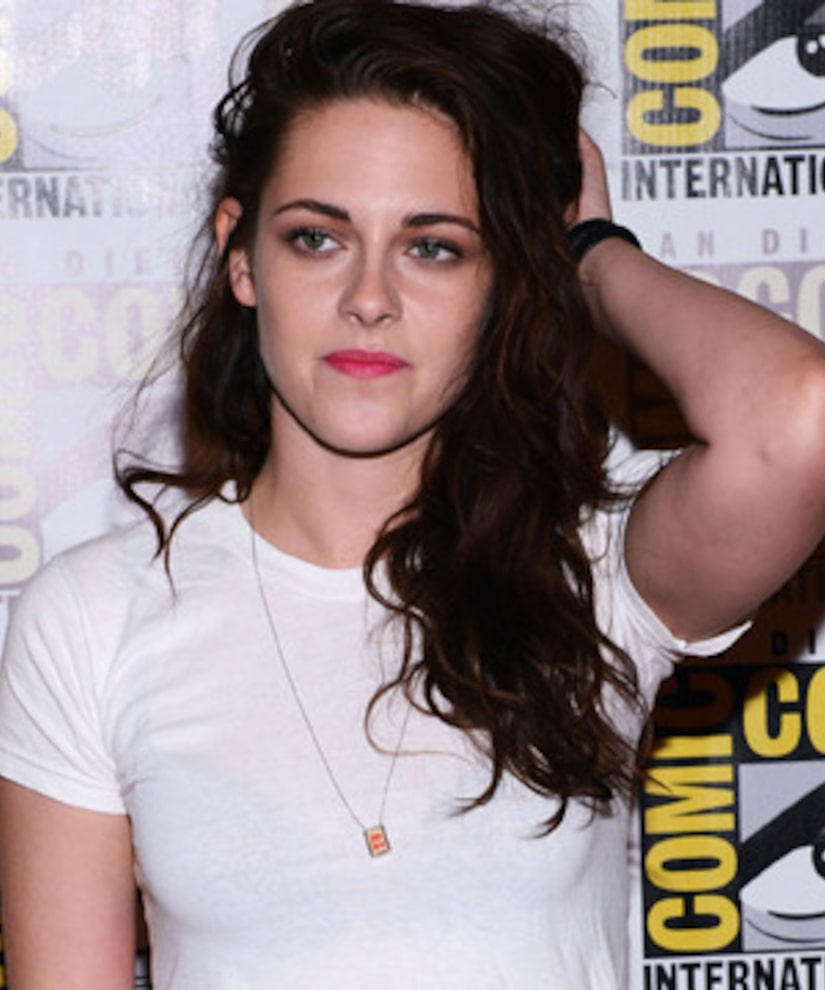 Actress Kristen Stewart didn't turn up for the “On the Road” premiere Thursday night in London.

Sources say Stewart and the other American co-stars, including Kirsten Dunst and Garrett Hedlund, were not expected to attend the informal U.K. screening.

Instead, the premiere was more of a British boys' night out, with stars Tom Sturridge, Sam Riley and Danny Morgan facing press on their own.

Morgan told the press he was “sad” that Stewart was absent from the premiere, but had “no idea” how she was doing. Sturridge stood by his co-star, telling reporters, “I don't talk about my friends behind their back.”

The drama, directed by Walter Salles, was first released at the Cannes Film Festival and later picked up for distribution by IFC Films and Sundance Selects. A US release date is pending.