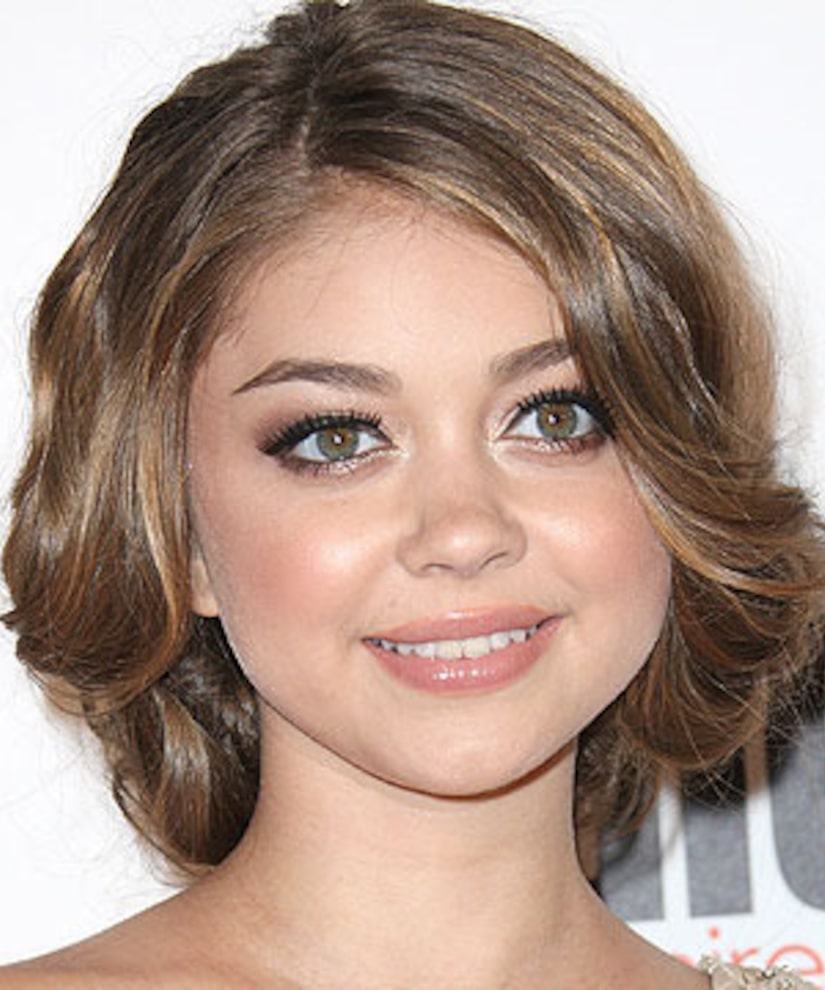 Variety has announced the lineup for their sixth annual Variety's Power of Youth event on September 15, dubbed the “World's Greatest Block Party.”

This year's honorees include Sarah Hyland, The Jonas Brothers, Vanessa Hudgens, Jordin Sparks and others.

The goal of Variety's Power of Youth initiative is to encourage the next generation of entertainers to support the philanthropic and humanitarian causes closest to their hearts -- and to use their positions in popular culture to encourage their peers and millions of fans who look up to them to do the same.

The event is presented by Cartoon Network at the Paramount Studios back lot and is produced in conjunction with Variety's annual Youth Impact Report. The day's festivities will feature live performances and PlayStation3 and PlayStationVita videogame stations.