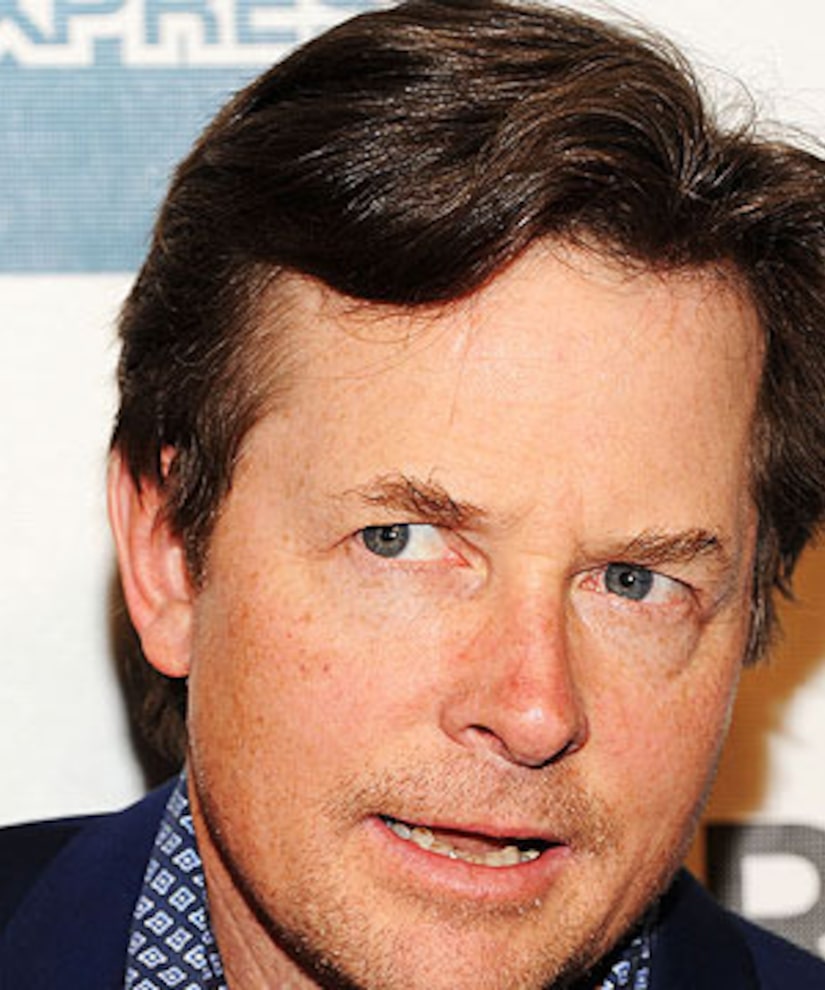 Actor Michael J. Fox is shopping a single-camera comedy series, and the networks are in a “feeding frenzy” to sign it.

Vulture.com reports the former “Spin City” and “Family Ties” star has teamed up with writer Sam Laybourne (“Cougar Town”) and director Will Gluck (“Easy A”) to develop the show, which is reportedly inspired by Fox's life.

Though Fox has not starred in a television series since “Spin City” in 2000, he has made numerous guest appearances on the small screen, showing up in multi-episode runs on “Rescue Me,” “Boston Legal” and “The Good Wife.”

Fox, 51, was diagnosed with Parkinson's disease in 1991 and has been a leading research advocate. In May, Fox told ABC News that a new drug regimen has helped him control the tics that are a result of the disease and allowed him to take on more acting roles.