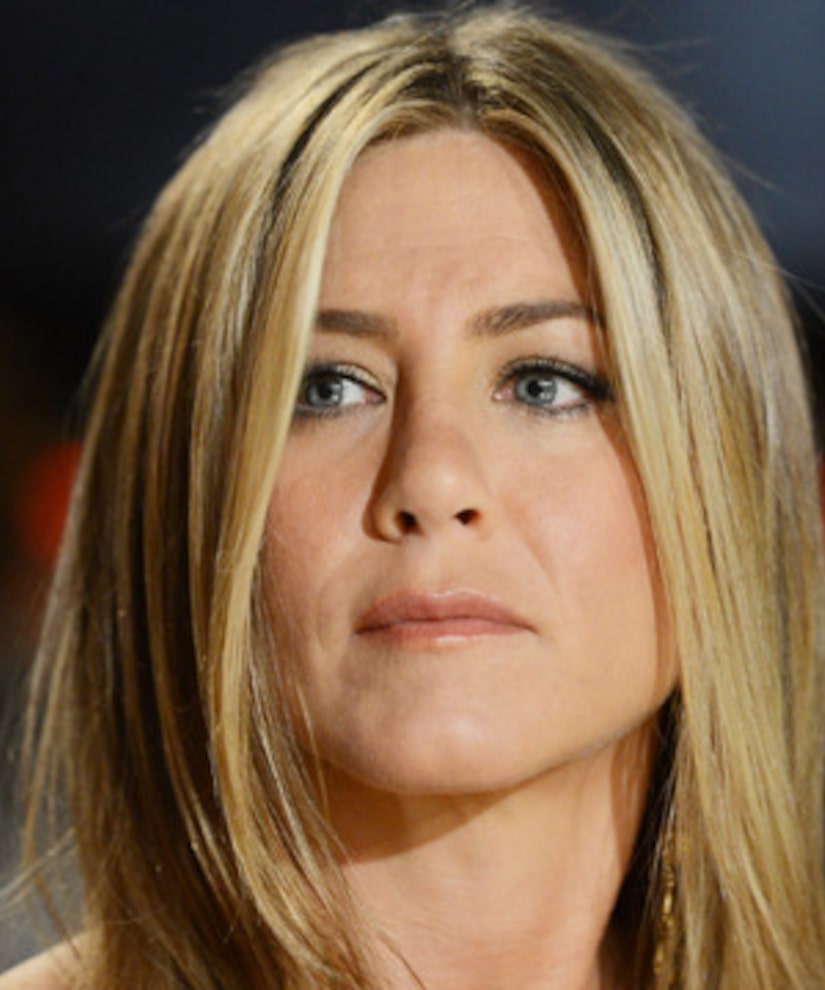 Actress Jennifer Aniston wants to know who's a friend and who's a foe. The newly engaged star is reportedly feeding false details to her circle to find out who has been leaking private information to the press.

Splashy headlines about Aniston run the gamut from pregnancy rumors to fake fights with Angelina Jolie. An insider told FOX411's Pop Tarts column that the A-lister is taking matters into her own hands and using white lies to find out who is selling her out.

Aniston's rep, however, rebuffed the claim that Aniston is mole hunting, calling the rumor "absurd and completely false."

Jen will definitely want to seal any leaks leading up to her big day. The actress just got engaged to actor and screenwriter Justin Theroux on Friday. He popped the question over dinner in NYC.

"Justin Theroux had an amazing birthday on Friday, receiving an extraordinary gift when his girlfriend, Jennifer Aniston, accepted his proposal of marriage,” his rep told People.

The "Wanderlust" co-stars began dating in May 2011, after meeting on the set of the film.

This will be the first marriage for Theroux, and Aniston's second. She was married to Brad Pitt from 2000 to 2005.