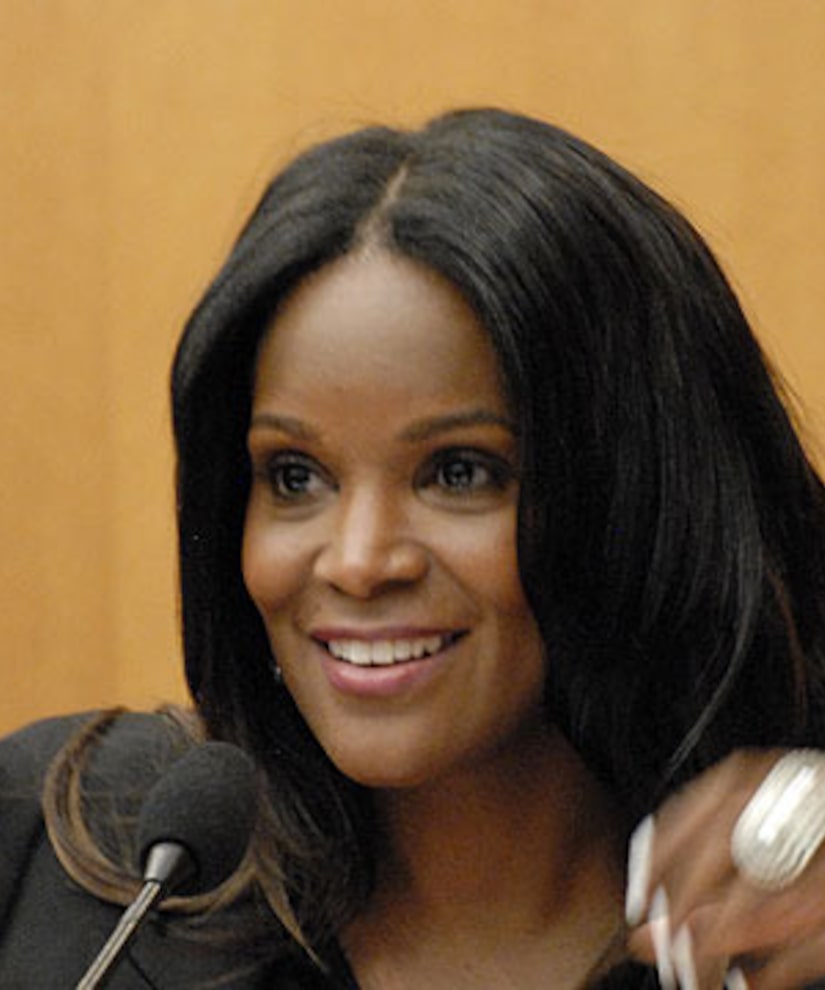 Singer Usher Raymond and ex-wife Tameka Foster are caught up in a bitter custody battle involving their two children, Usher, 4, and Nayiyd, 3. They currently have a co-parenting plan, but Usher is now seeking sole custody.

Usher has tried to prove that Tameka suffers from anger management issues. On Tuesday, she had a chance to explain herself and an altercation between the exes when she encountered him with another woman.

"I probably pushed him,” she said. “I pushed him off because he was trying to like kind of move me... I was very upset. I said 'You don't bring your mistress' – I probably said a few other words, choice words -- 'Do not bring her to my house,'" said Foster.