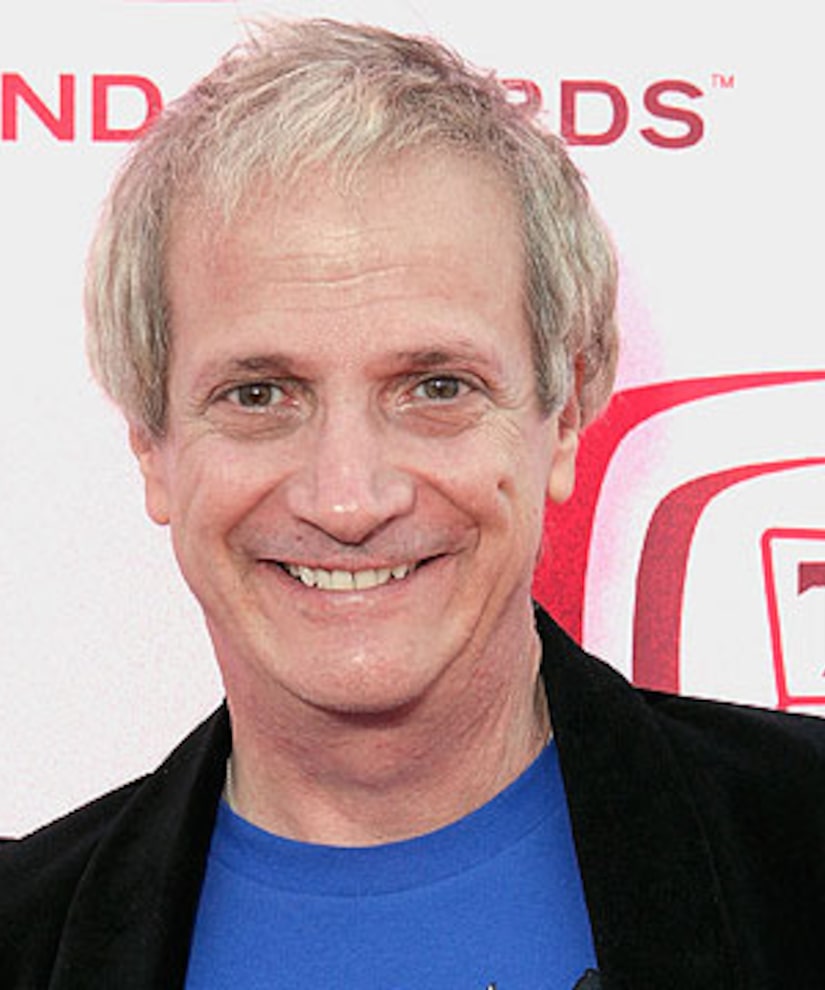 Actor Ron Palillo, best known as Arnold Horshack on the hit ‘70s sitcom "Welcome Back, Kotter," died Tuesday at his home near Palm Beach, Florida from an apparent heart attack. He was 63.

TMZ reports Palillo was found by longtime partner Joseph Gramm around 4:00 AM and was rushed to the hospital, where he was pronounced dead.

After “Welcome Back, Kotter,” Palillo continued to make several guest appearances on shows such as “Murder, She Wrote,” “Cagey & Lacey” and “One Live to Live.”

Some of the original “Kotter” cast members reunited last year at the TV Land Awards to recognize the show's 35th anniversary -- and sang the show's theme song.