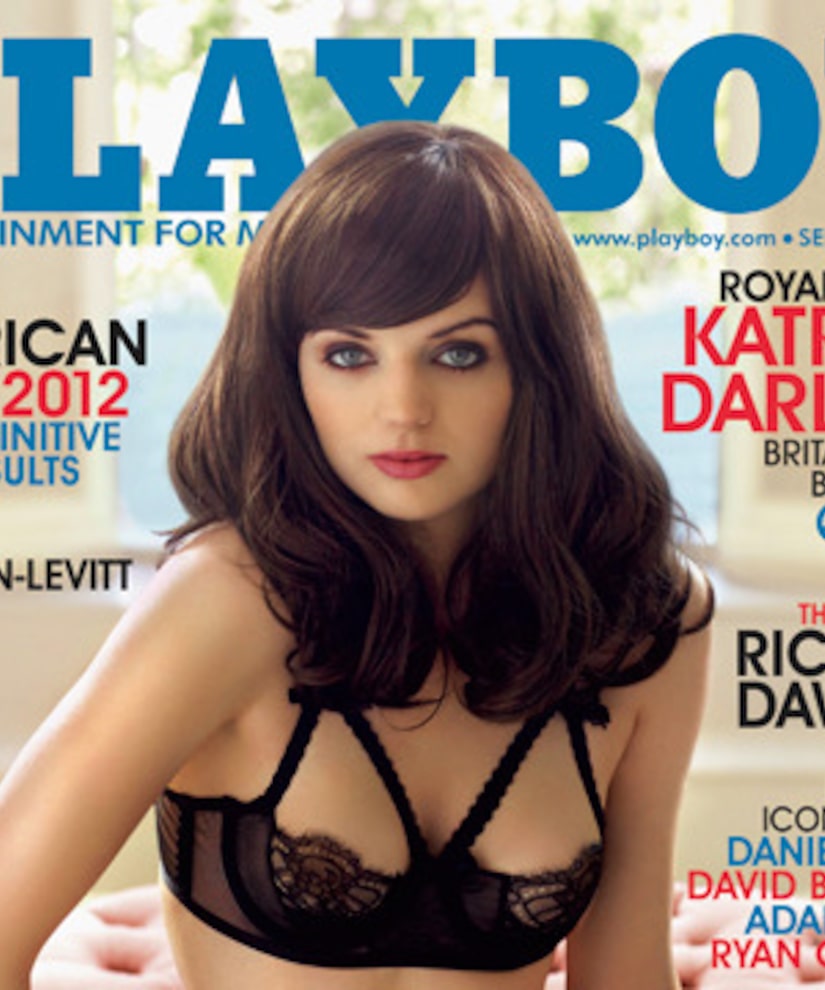 Kate Middleton's long lost cousin, Katrina Darling, is baring all for Playboy. The banker-turned-burlesque dancer graces the cover of the September issue, striking a sexy pose while wearing nothing but black lingerie.

Technically, Middleton and Darling are second cousins, once removed. Kate's great grandfather and Katrina's grandmother were brother and sister.

News of Darling's ties to Middleton spread before the royal wedding, but the distant cousins have never met.

Darling, who was previously a banker in private wealth management at Barclays Bank, will earn six figures for the cover and eight-page spread, according to the Daily Mail. 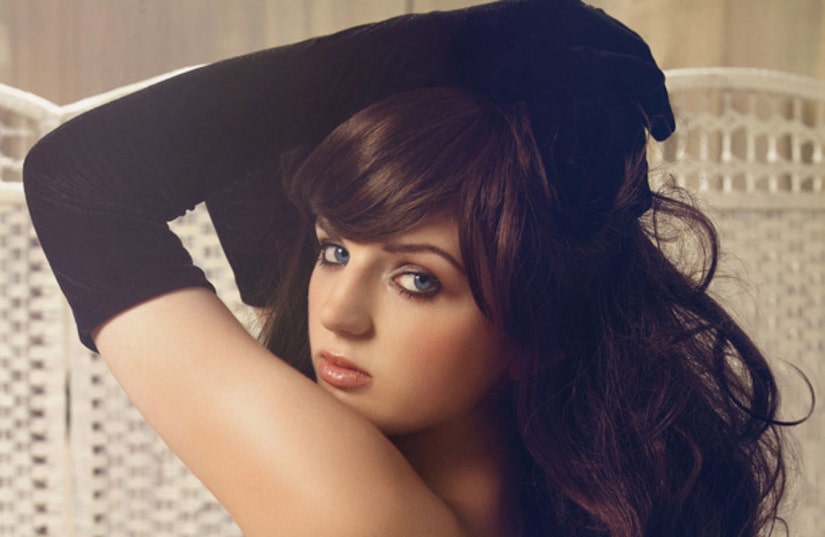 Katrina, 22, brought her budding burlesque career to New York earlier this year. She also caused a spectacle when she performed her signature “God Save the Queen” act at London's Whisky Mist nightclub in honor of the Queen's Jubilee.

While promoting her Big Apple show, she told the New York Post she would welcome the royal family at one of her performances. “I'd be happy for them to [come], but if they don't, it's not the end of the world.” She added, “I take my clothes off, but I don't give away anything that should be kept for someone else.”