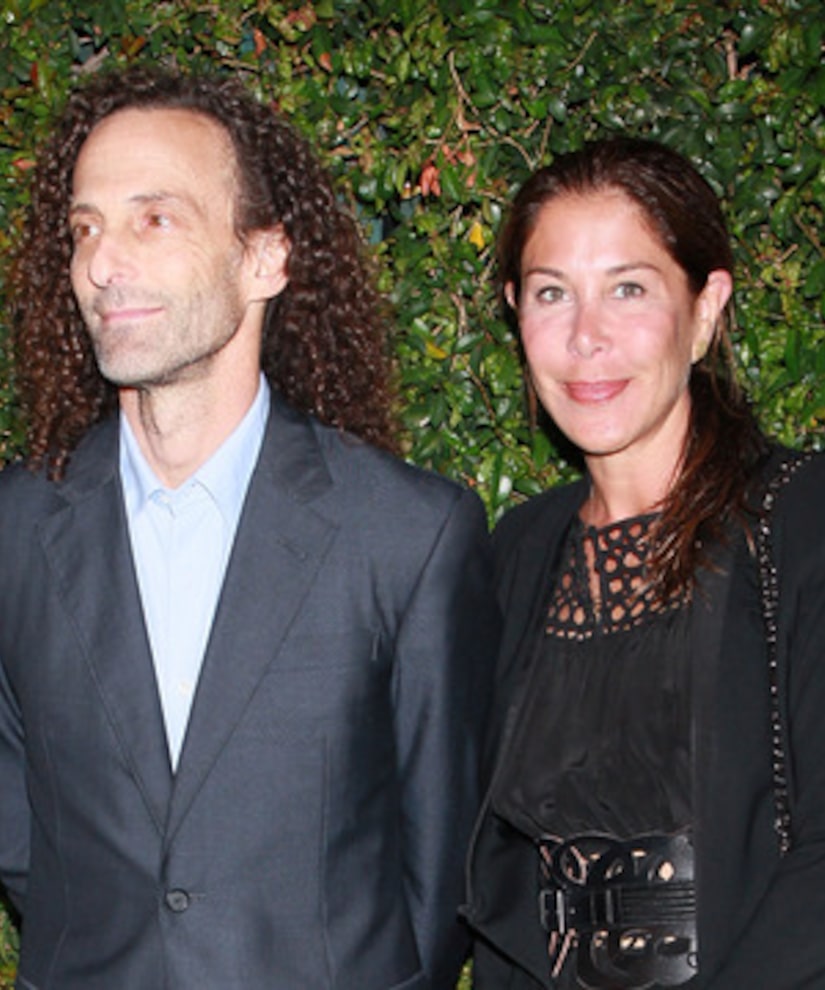 Musician Kenny Gorelick has filed for divorced from wife Lyndie Benson-Gorelick, after she filed for legal separation in January, reports TMZ.

The court documents, filed by celebrity divorce attorney Laura Wasser, noted "irreconcilable differences" as the reason for the split.

Married 20 years, Kenny and Lyndie have two sons together -- Max, 18, and Noah, 13. According to TMZ, the saxophonist has asked the court for joint legal and physical custody of the youngest son.