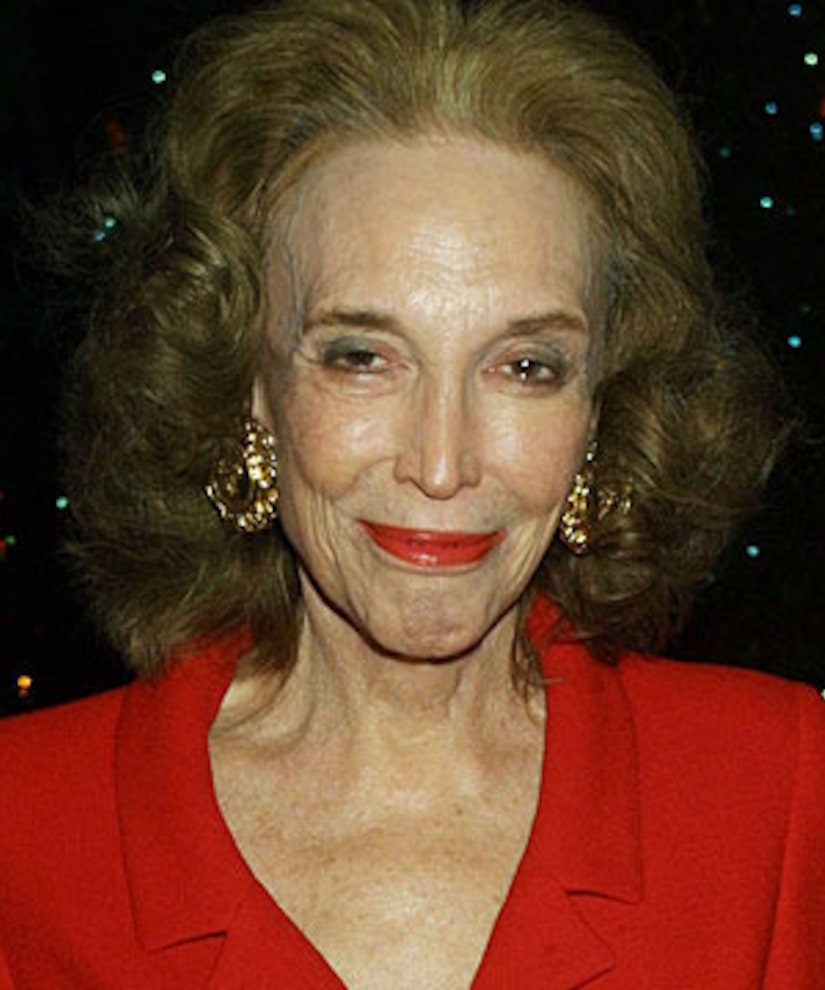 Magazine editor and author Helen Gurley Brown, best known for her pioneering work with Cosmopolitan magazine, has died. She was 90.

Brown died Monday at a hospital in New York after a brief hospitalization, Hearst CEO Frank A. Bennack, Jr. said in a statement.

Brown gained fame in 1962 with her controversial book "Sex and the Single Girl," a fun guide to how a modern woman could conveniently manage having an affair with a married man.

She then joined Cosmopolitan in 1965 and served as its editor for 32 years, shaping the magazine's signature pro-sex, love-quiz, headline-popping style. She retired from the magazine in 1997.

Throughout her life, Brown always liked to be sexy and sometimes shocking in her comments. L.A. Times reports that while promoting her book "I'm Wild Again: Snippets From My Life and a Few Brazen Thoughts” in 2000, she told one reporter that she and her husband – who were at that time 73 and 80, respectively -- had enjoyed sex the night before.

Donations may be made to The Pussycat Foundation, c/o Karen Sanborn, Hearst Corp., 300 W. 57th Street, New York, NY 10019, to fund media innovation at Columbia and Stanford Universities. A fall memorial will be announced at a later date.