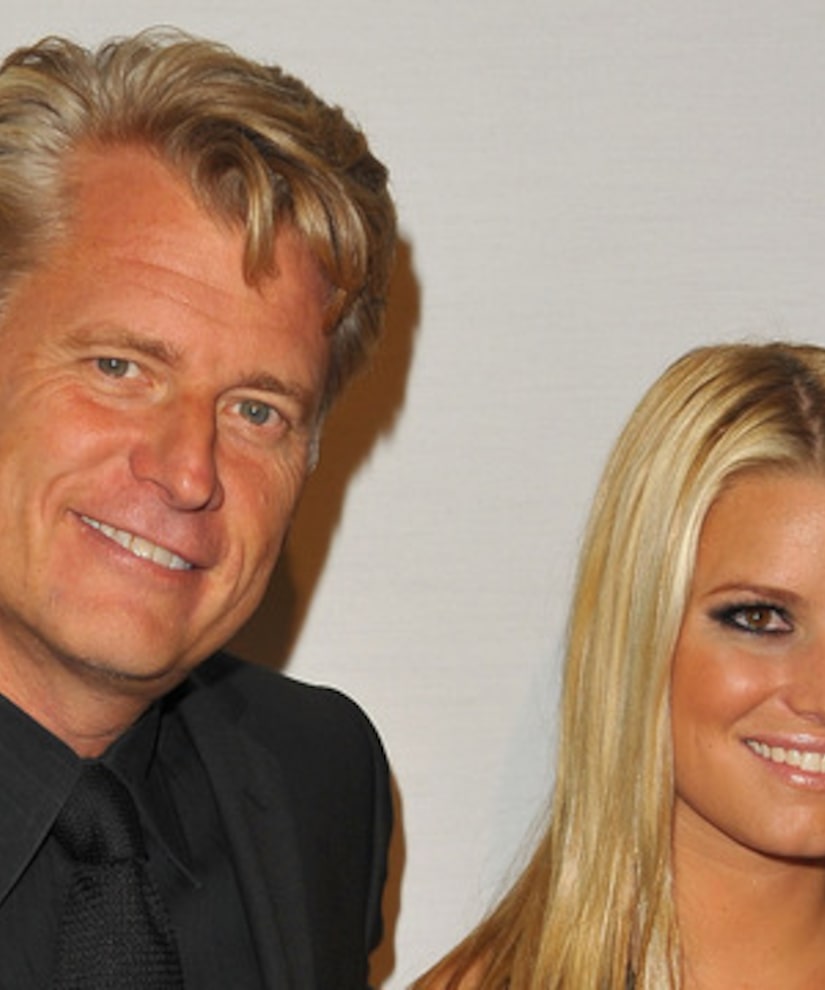 According to LAPD sources, the 54-year-old was stopped on Ventura Blvd. in Sherman Oaks around 10 PM and booked shortly after.

Joe woke up the next morning behind bars, but was released without having to post bail at 9:41 AM Sunday.

Though the case has not yet been sent to the L.A. City Attorney's Office, Joe is unlikely to do time since it's his first offense.

Meanwhile, fashion mogul Jessica Simpson is working to lose her baby weight after signing a $4-million deal with Weight Watchers.