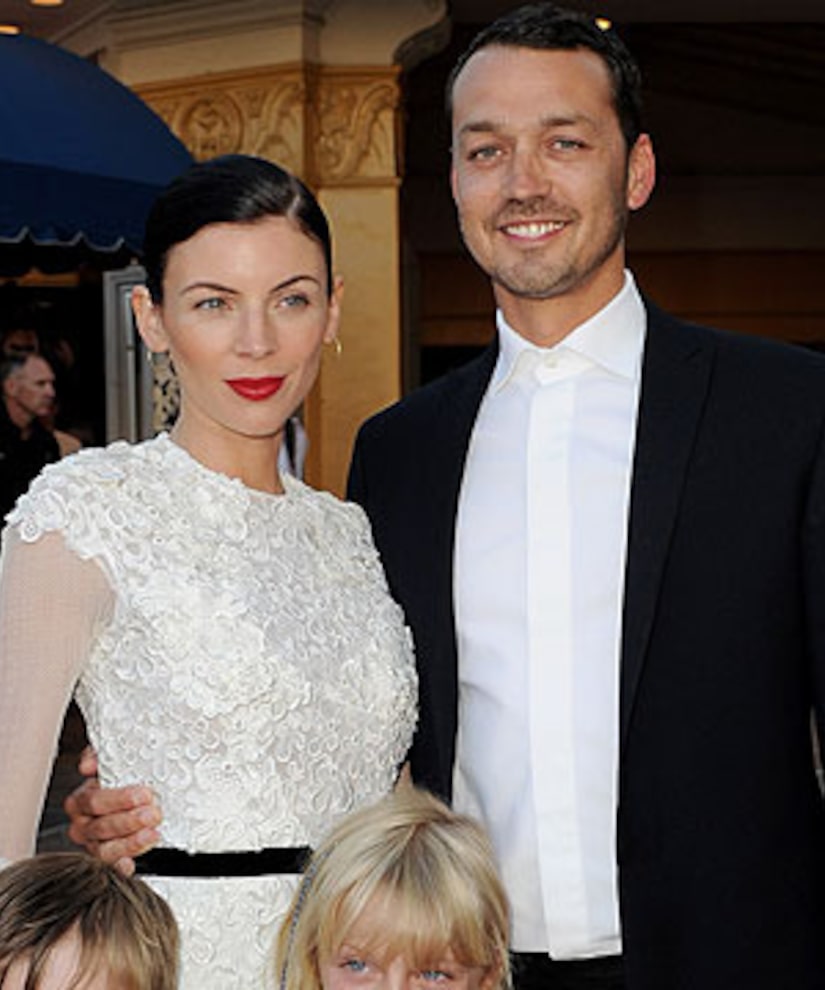 “Snow White and the Huntsman” director Rupert Sanders and wife Liberty Ross were spotted meeting in L.A., reportedly their first reunion since the Kristen Stewart cheating scandal broke, while Robert Pattinson is set to appear on “The Daily Show with Jon Stewart” Monday.

According to TMZ, the philandering Sanders, who apologized for the brief fling he had with Stewart, met with Liberty outside an L.A. deli on Tuesday (see the pics).

Sanders, 41, previously told friends that the affair was “the worst mistake of my life,” and that he's worried his spouse of seven years will file for divorce, reports Radar.

As for Pattinson's coming-out-of-hiding journey, last week “Good Morning America” boasted first interview rights with Rob, who will appear on the show Wednesday, but Gossip Cop.com reports the movie star had scheduled the “Daily Show” gig months ago as he promotes his film, “Cosmopolis.”

Don't expect any in depth conversations about the future of the “Twilight” sweethearts, since RPatz will be talking about the tense David Cronenberg thriller… and nothing else.