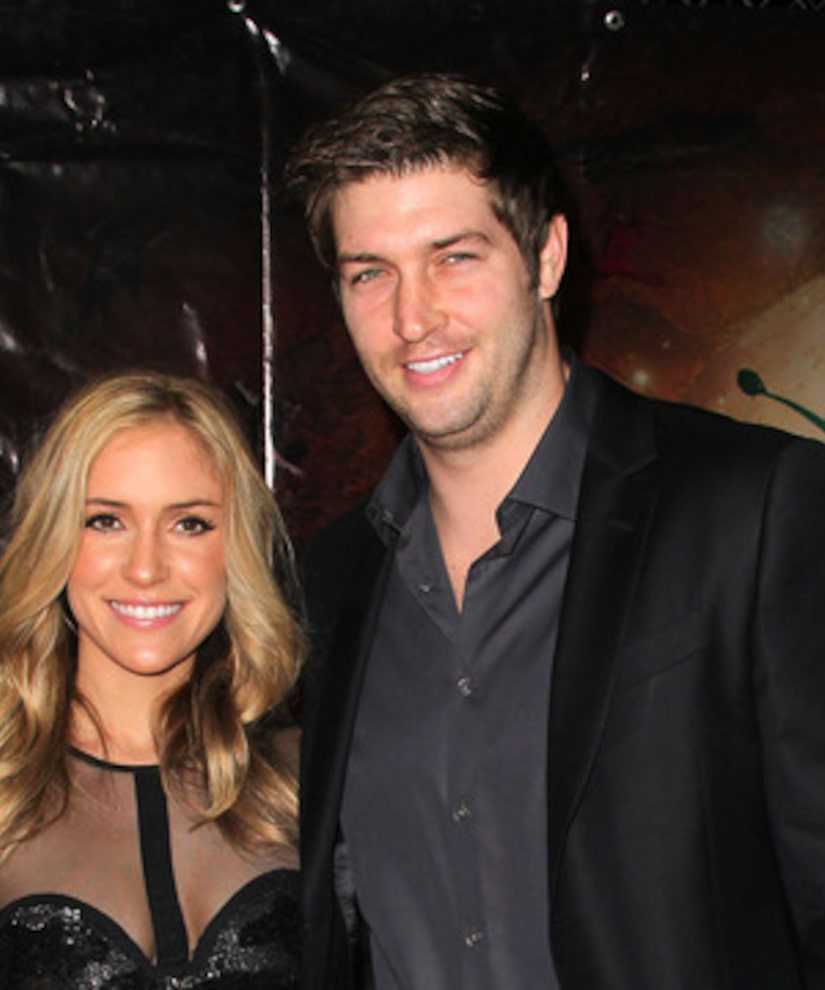 The 25-year-old reality star announced the news via Twitter. "We are thrilled to welcome Camden Jack Culter into the world. He was born this morning weighing 7lbs 9oz. Everyone is doing great!"

Calvallari and Culter revealed in January that they were expecting. The two have been dating since 2010 and announced their engagement in April 2011. 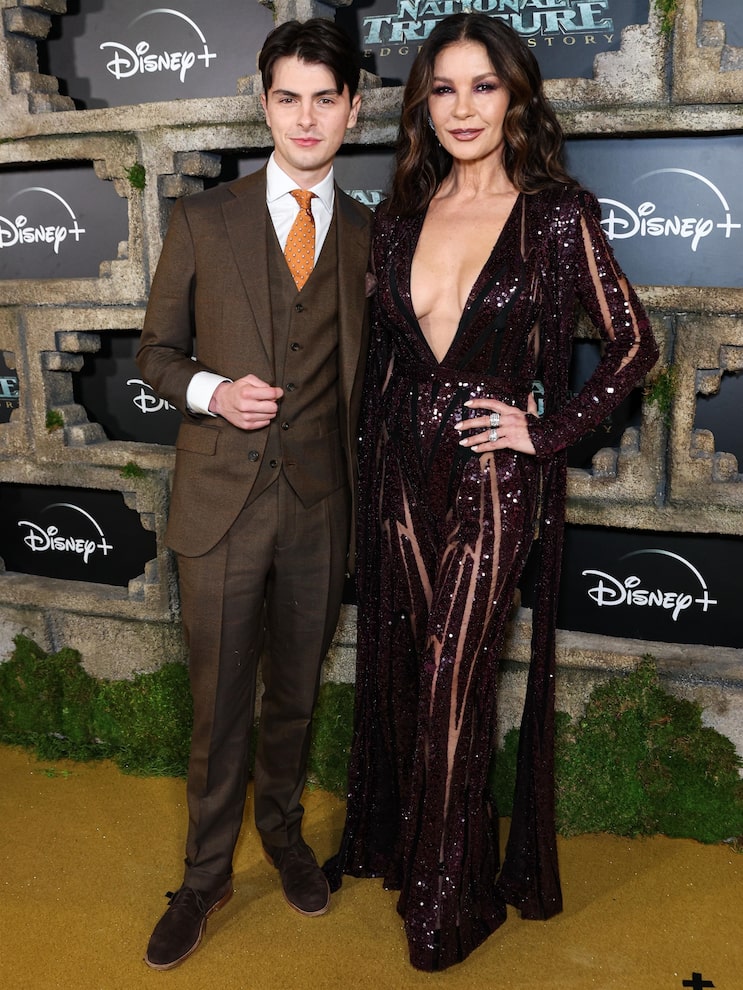 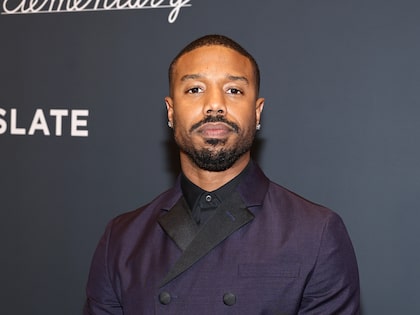 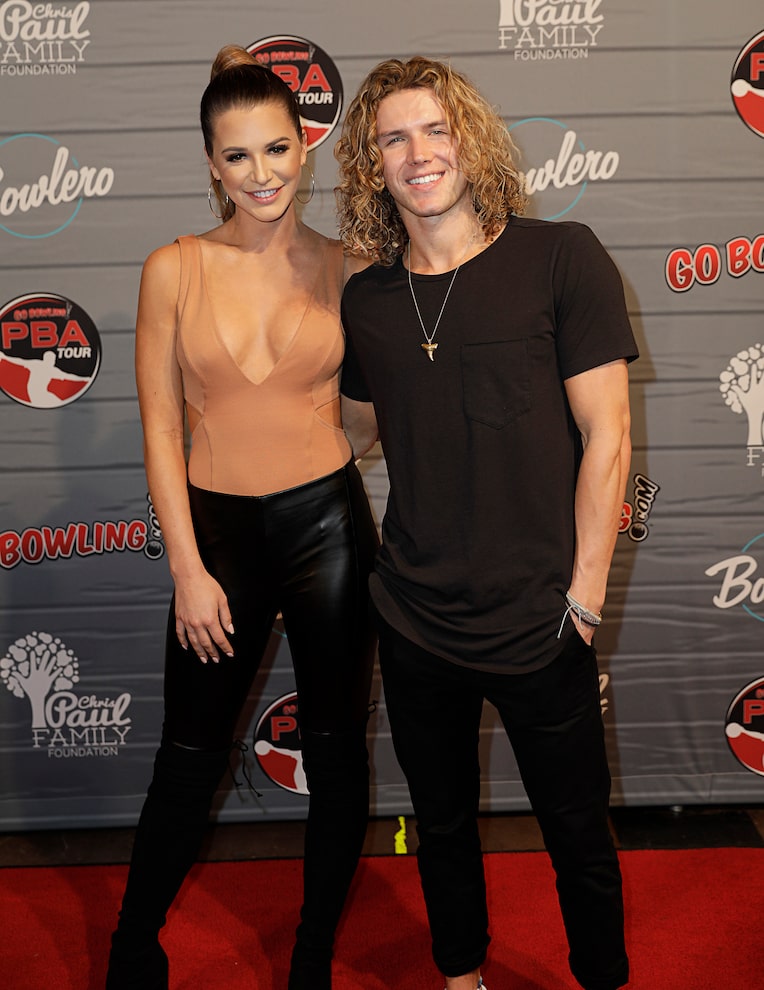 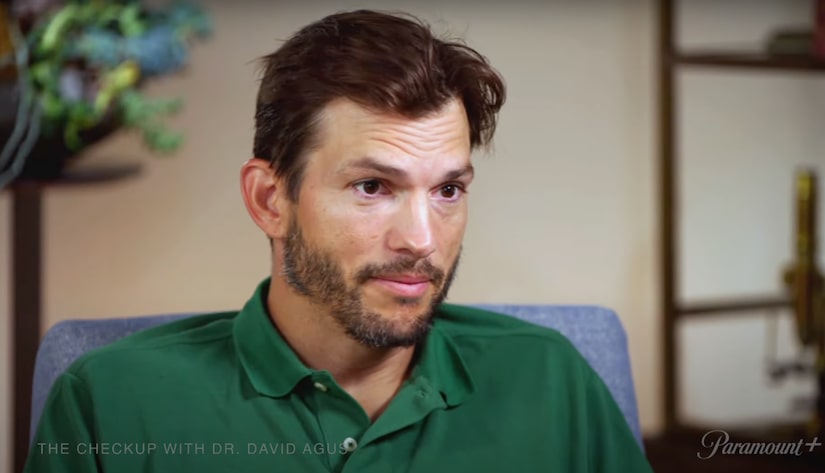