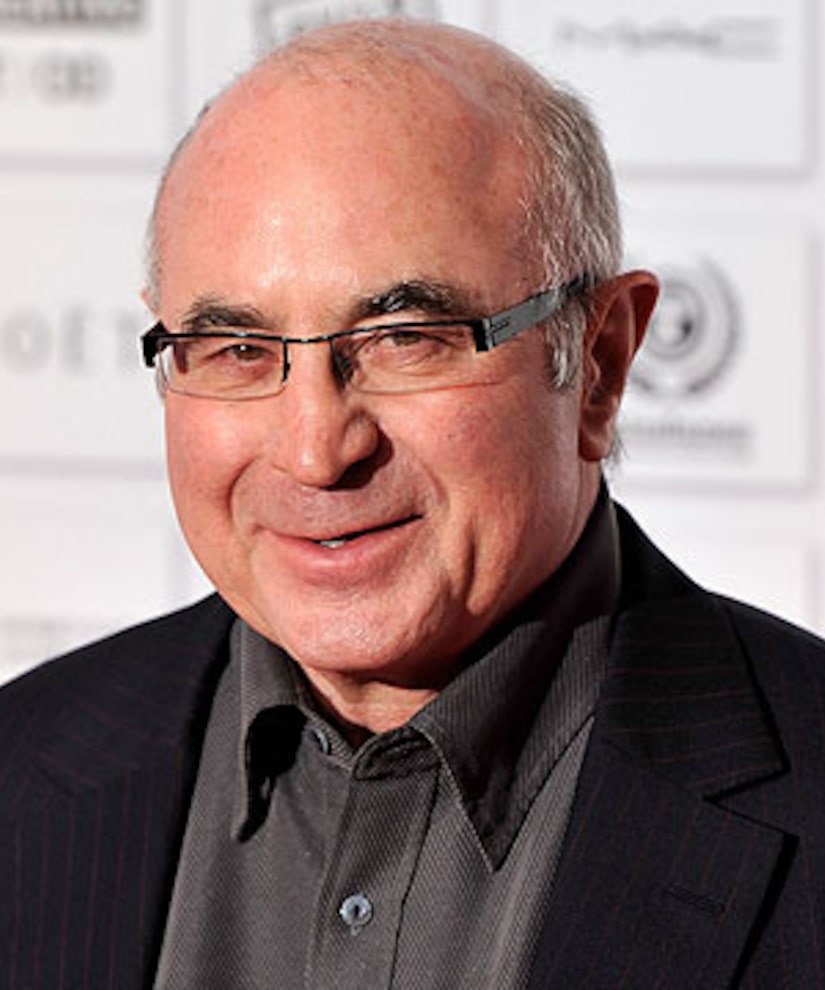 Veteran actor Bob Hoskins, who starred in films “Mona Lisa,” “Hook,” and “Who Framed Roger Rabbit?” said on Wednesday he has been diagnosed with Parkinson's disease and is retiring from acting.

"Bob Hoskins wishes to announce that he will be retiring from acting, following his diagnosis of Parkinson's disease last autumn. He wishes to thank all the great and brilliant people he has worked with over the years, and all of his fans who have supported him during a wonderful career," the actor's London representatives said in a statement.

It continued, "Bob is now looking forward to his retirement with his family, and would greatly appreciate that his privacy be respected at this time."

Hoskins, 69, began his career on British television in the 1970s. His work in 1986's "Mona Lisa" earned him a nomination for a Best Actor Oscar and he won a Golden Globe.

His most notable role was in 1988's "Who Framed Roger Rabbit?" which was one of the first films to combine CGI animation with live action. Hoskins most recently starred as a dwarf in "Snow White and the Huntsman.”