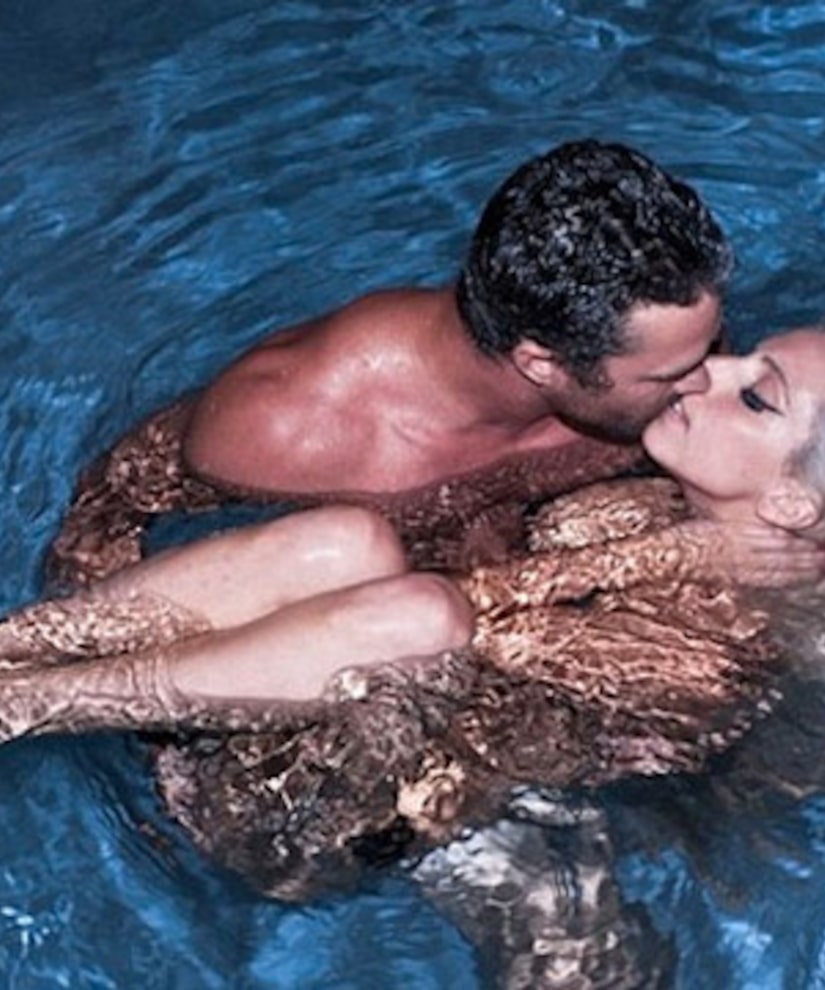 Singer Lady Gaga went skinnydipping and has released the name of her next album!

The provocative performer posted a sexy photo with “Vampire Diaries” beau Taylor Kinney, in which she appears to be floating naked in a pool, enveloped in his arms.

Check it out, courtesy of LittleMonsters.com!

Gaga and Kinney, 31, first met in July 2011 on the set of "You and I." Gaga played a mermaid and Kinney portrayed her lover in the eclectic music video.

Mama Monster also revealed the name of her next album will be “ARTPOP,” which stands for “Artistic Revolution Through the Potential of Pop." She tweeted, “make sure when writing about my new album/projectARTPOP that you CAPITALIZE the title, *it's all in the details*.” 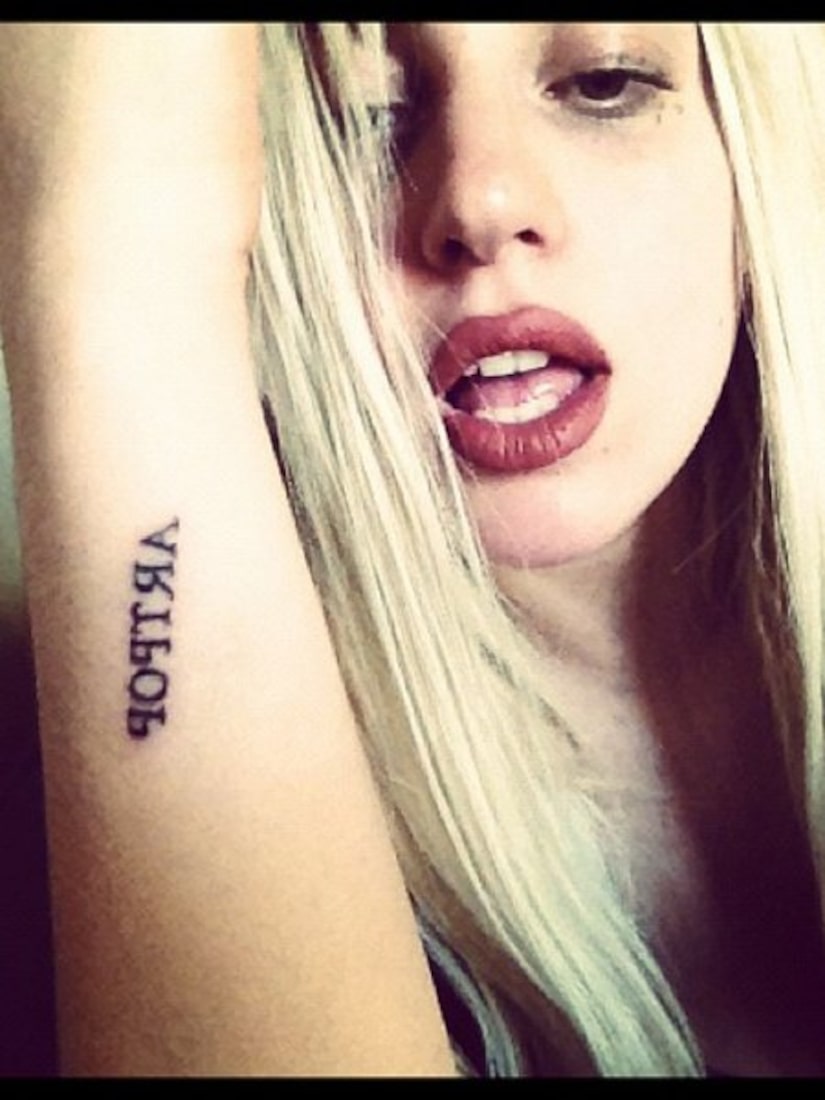 There's no word on when it will be released, but some fans have already heard some new material, as Gaga has been previewing songs while on tour this summer, including the ballad "Princess Die."