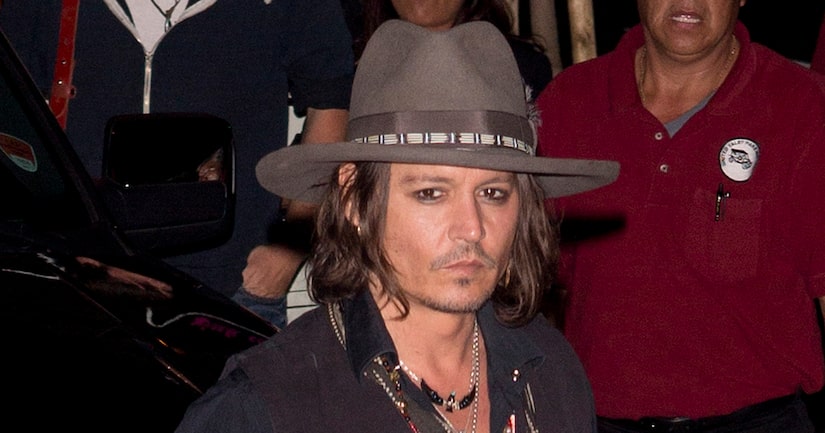 “Pirates of the Caribbean” star Johnny Depp was seen out Monday night in Hollywood just 7 weeks after his split from longtime girlfriend Vanessa Paradis. Full Story at Daily Mail