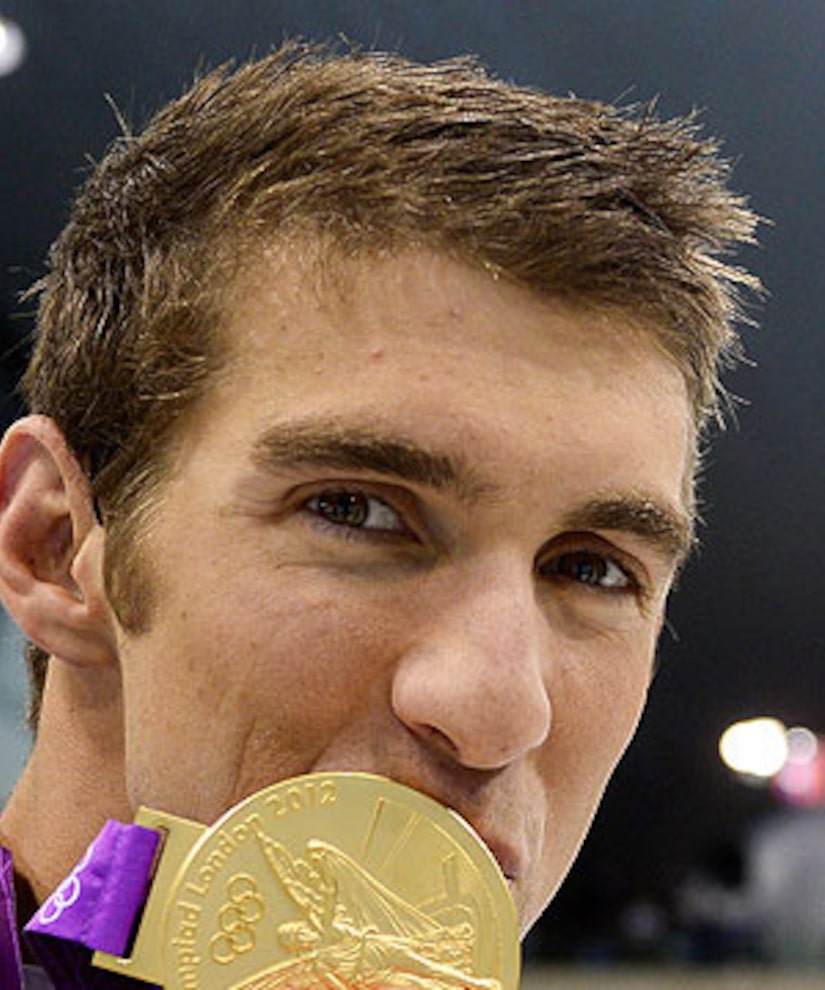 Toting around three of his gazillion gold medals, U.S. Olympic swim champion Michael Phelps partied into the wee hours this weekend in London.

Just hours after swimming the last race of his career, Phelps, who now stands as the most decorated Olympian in history, went clubbing with his closest friends – and a mysterious blonde. See the pics, courtesy of TMZ!

At the end of the evening, Phelps and his medals piled into the backseat of a waiting SUV and got a ride home.

UDPATE: Phelps' mystery blonde has been revealed, according to E! Online. The Olympian has been dating model Megan Rossee, a 25-year-old from Los Angeles, for five months. She recently tweeted the below pic on her Instagram account. 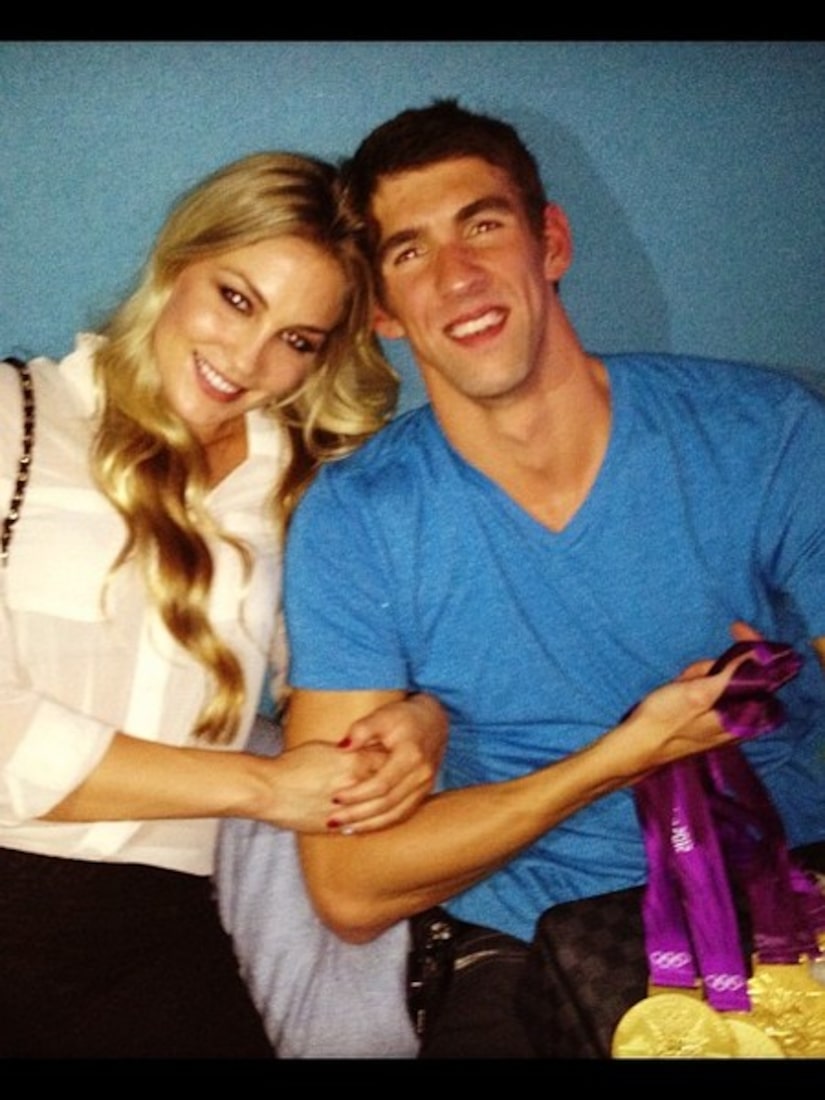