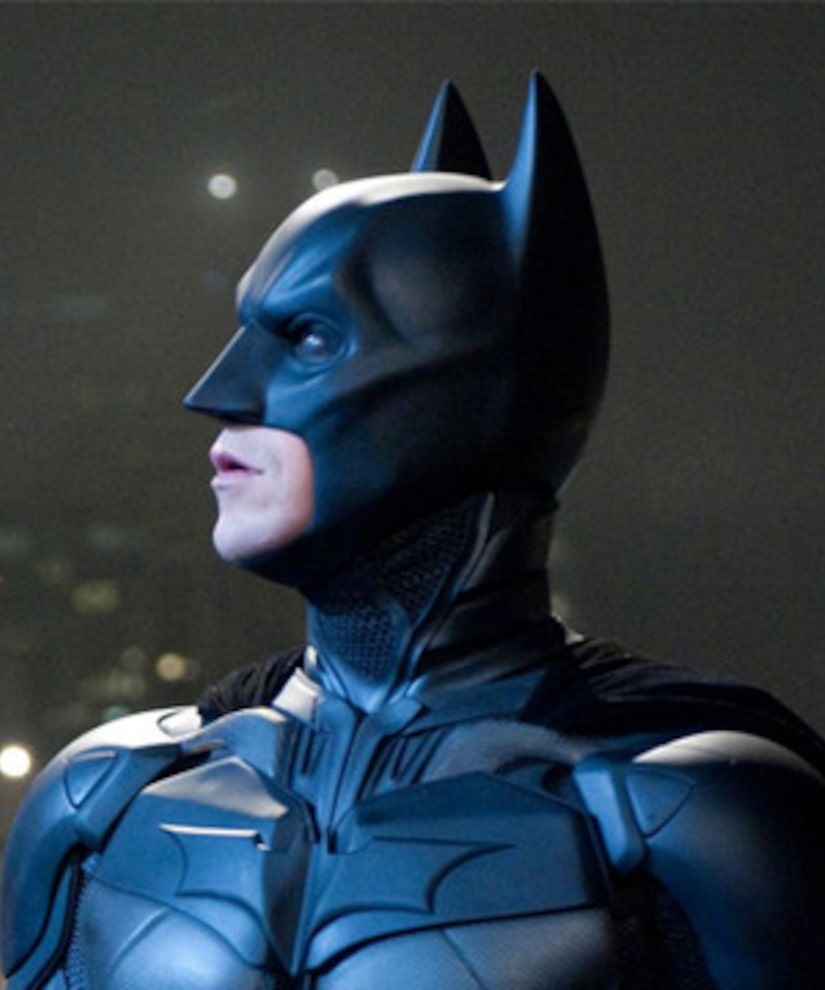 “The Dark Knight Rises” took the No. 1 spot at the box office for the third weekend in a row, beating out “Total Recall” and “Diary of a Wimpy Kid: Dog Days.”

“Diary of a Wimpy Kid: Dog Days,” the third offering in the children's comedy franchise, launched with $14.7 million in ticket sales.