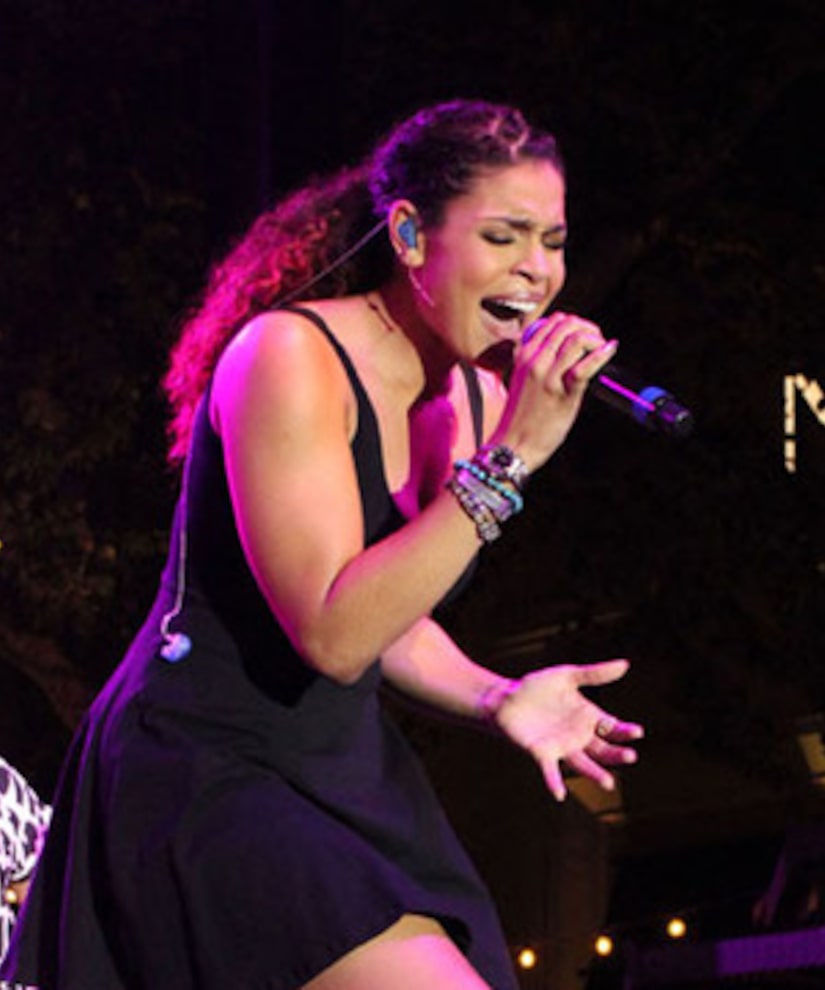 When asked about how she lost 50 pounds, the "Battlefield" singer said she owes it to her pop star boyfriend and workout partner, Jason Derulo. "He's awesome… he's so great."

Sparks then commented on working with Whitney Houston in what turned out to be the pop diva’s final film. "All of a sudden, two hands came around me and started playing the piano… and I looked over me and it was Whitney."

She continued, "I know, at the premiere… she's gonna have her angel wings on. She's gonna be walking right there with us."