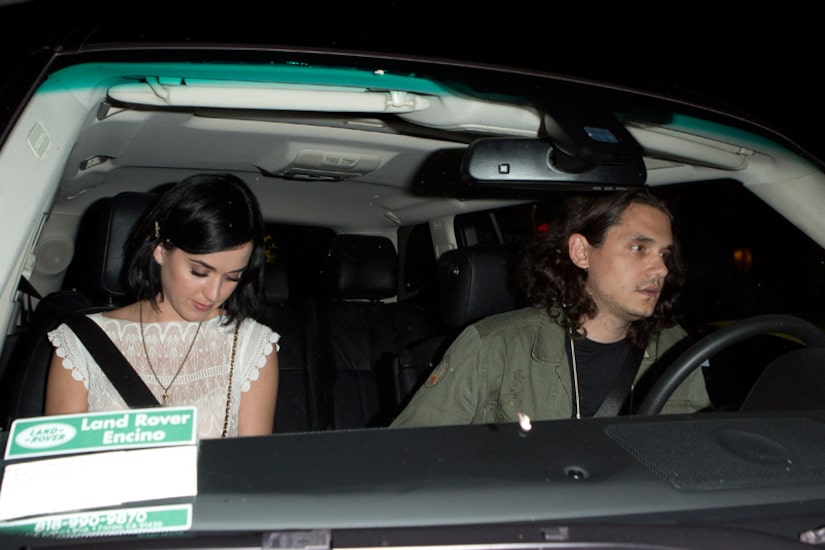 It looks like Katy Perry is on the rebound. The “Part of Me” singer recently stepped out publicly with a new man... John Mayer.

Perry and Mayer met up for dinner on Wednesday night at Pace restaurant in L.A. and then hit the scene at Chateau Marmont, reports the Daily Mail.

Rumors of their budding relationship started in July when they were spotted grabbing pizza together and later getting cozy at SoHo house. Us Magazine described the pair as “affectionate, holding hands and cuddling.” 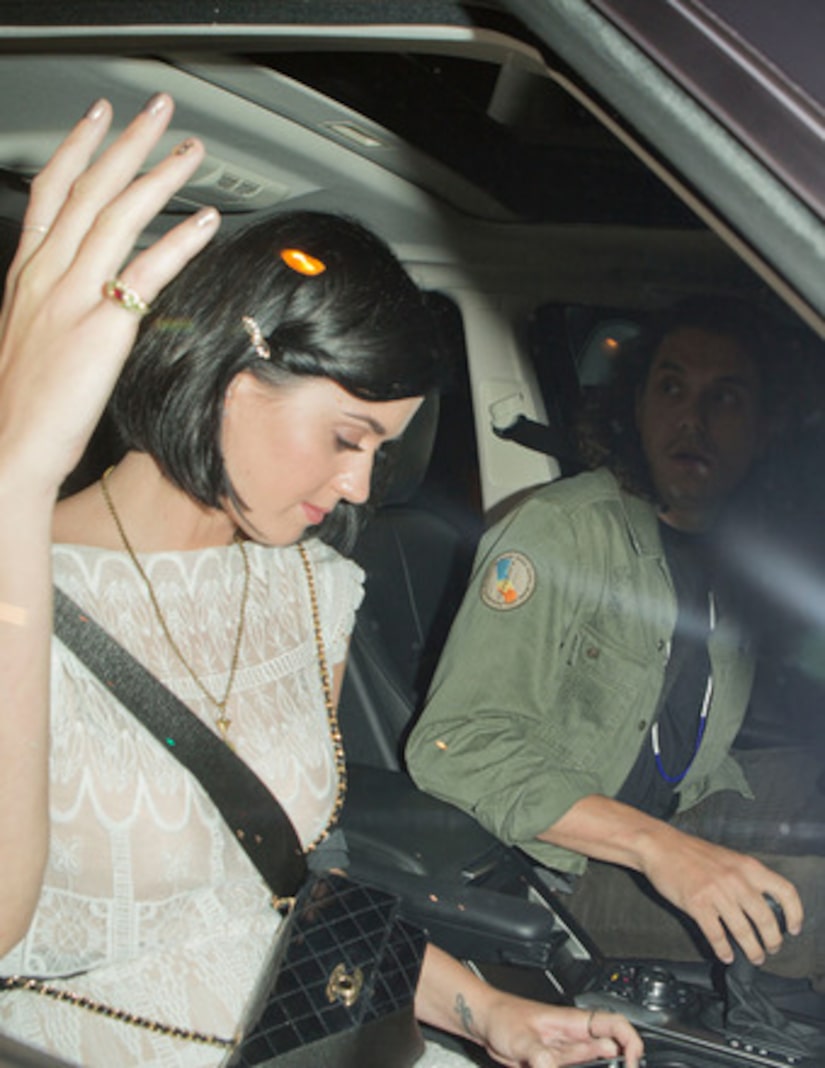 Both musicians have had their ups and down in the love department. Mayer has famously dated Hollywood sweethearts like Jennifer Aniston and Jessica Simpson and recently confessed to Rolling Stone that ex Taylor Swift “humiliated” him by penning a “Dear John” song about their fling.

Katy and ex-hubby Russell Brand finalized their divorce on July 16 after just 14-months of marriage. Perry, who was recently linked to Florence and the Machine guitarist Rob Ackroyd, told “Extra’s” Mario Lopez she’s not ruling out the possibility of getting married again and having kids.

“I don't rule out the idea,” she said. “Of course not. I will always let love lead the way.”