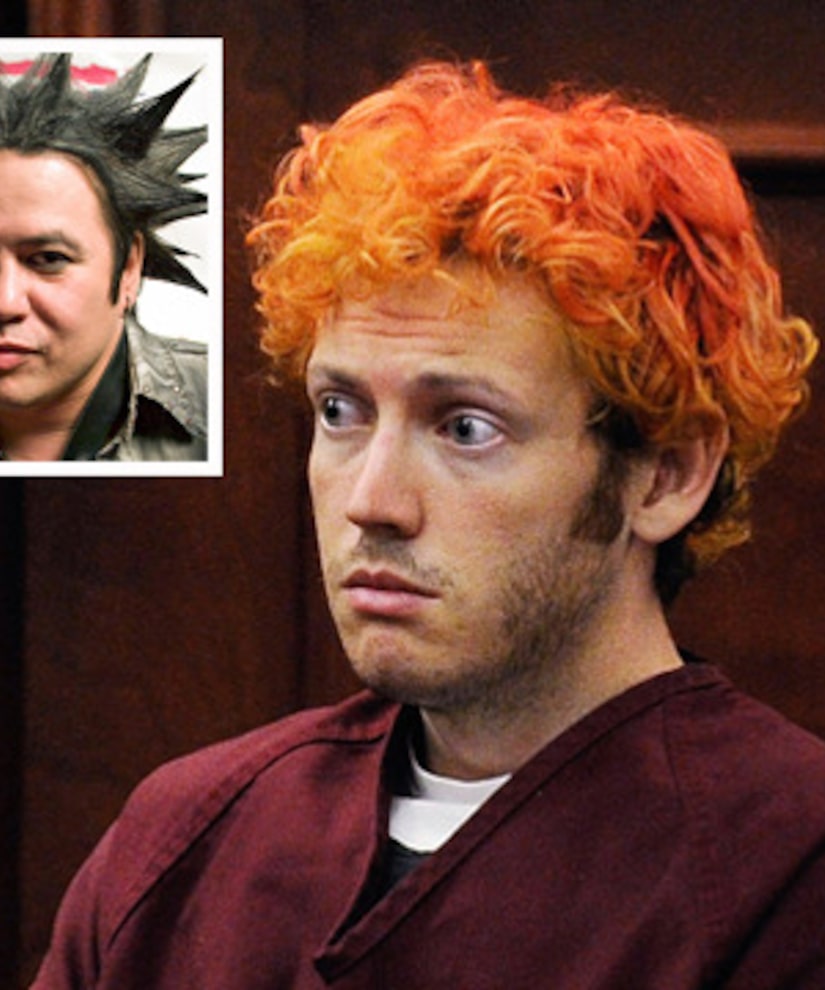 Colorado shooting suspect James Holmes may have reached out to MTV star Diggity Dave in the weeks leading up to the July 20 massacre at a “Dark Knight Rises” showing in Aurora.

The “Pimp My Ride” personality, real name Dave Aragon, told KNX 1070 that a man identifying himself as James Holmes called him twice in June to discuss Dave's upcoming film, “The Suffocator of Sins.”

The film is a dark and twisted take on the Batman movies, and the trailer shows a young caped crusader, acting as a vigilante, shooting up what appears to be a movie theater. James claimed he watched it more than 100 times.

“He would tell me what he really liked about the trailer,” explained Dave, who wrote, directed and starred in the flick. “He kept pressing if I could give him more information on the story. He wanted to know how many people Batman kills. He wanted to know if it was selective killing. Does he make a list of people he wants to kill or is it a mass body count?”

Holmes, 24, was obsessed with the film and the characters. He even asked about the Joker. In Dave's eyes, James seemed like a lonely guy looking for a friend.

“He was shocked I took his call. He couldn't believe he was talking to me. I'm a pretty good judge of character and I knew the kid was lonely,” Dave said.

James has been charged with 24 counts of first-degree murder, 116 counts of attempted murder, one count of possession of explosives and one count of committing a crime of violence.