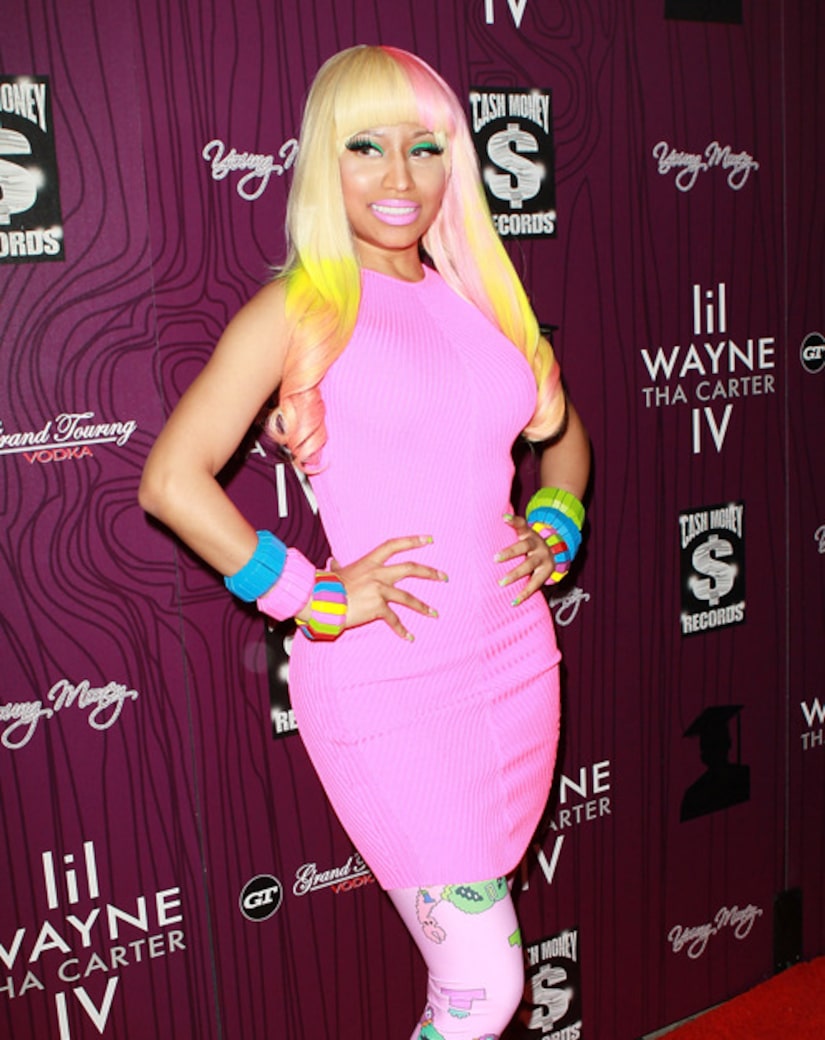 Nicki Minaj had no problem poking fun at her mentor Lil Wayne in a recent interview. "Best believe, when my clothing line comes, I'm going to blow him out the park and he's probably going to be coming asking me for a job," she said with a laugh.