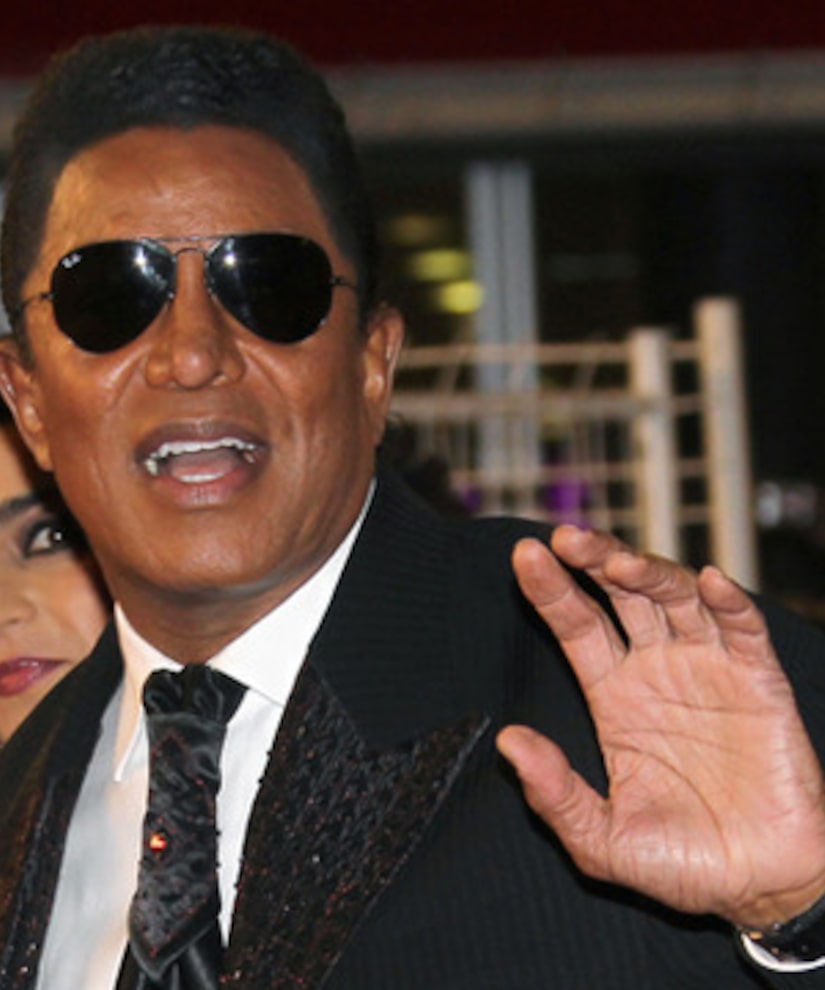 Jermaine Jackson took to Twitter on Wednesday for a lengthy explanation about the Jackson family drama. A phone call from his son Jaafar asking about the fallout is what prompted him to post the tweet as an “olive branch.”

Fighting over Michael's estate and the guardianship of his children, Prince, Paris and Blanket, has caused major problems for the showbiz fam. Last week, a judge ordered that Katherine share guardianship with grandson T.J. Jackson, but said she can continue to oversee the estate and day-to-day wellbeing of Michael's kids.

After reportedly being banned from his mother's home, Jermaine rescinded his signature from a letter accusing the executors of mishandling Michael's affairs.

He wrote, “I still hold deep reservations about many issues involving the Estate, and I will continue to bring scrutiny and a resolute voice wherever we have cause for concern… my primary concern has only ever been rooted in the welfare of our mother in the environment where she lives.”

He also addressed the scuffle in Calabasas when Janet and other family members attempted to talk with Michael's kids to “merely discuss arrangements for them to meet with their grandmother. We were denied that access by security -- and it was clear that mutual suspicions had allowed events to spiral out of control… I regret any distress caused to Prince, Paris and Blanket.”

He ended the missive with, “Mistakes have been made and irrational things have been said on both sides in a highly-charged emotional environment. It is time for us all to draw a line in the sand and move towards peace, co-operation, love and healing. I truly hope that we can find it in our hearts to do so. Because above and beyond anything else, what matters... is family.”