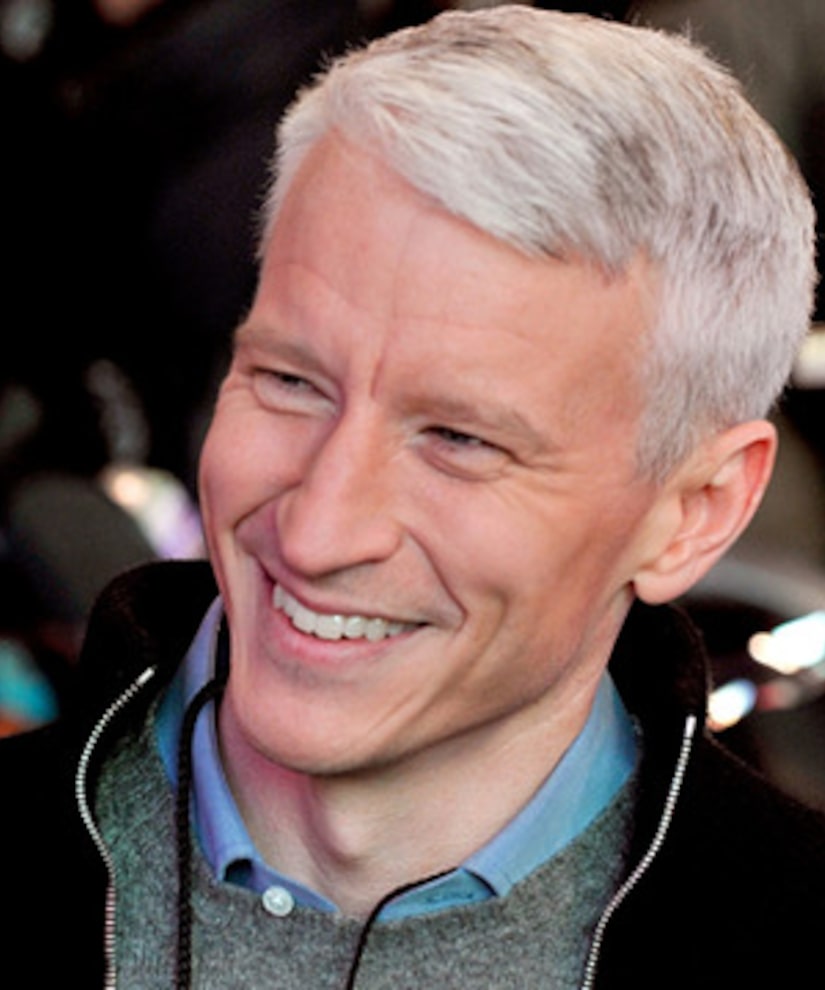 Anderson Cooper's daytime talk show is doing a 180, changing up the formatting and adding lots of new features, including a changing co-host. The show's new name, “Anderson Live,” hints at some of the changes.

Fans can expect the veteran reporter to cover all the hot topics and breaking news of the day. A special section in the studio audience called “Anderson Seat Tweets” will allow guests to tweet throughout the entire episode.

Co-hosts will join Anderson daily, and guests this season include stars like “Arbitrage's” Richard Gere, “The Perks of Being a Wallflower's” Emma Watson and “Scandal's” Kerry Washington.

"We've got a lot of fun, great things planned for the new season,” Cooper said in a statement. “I am really excited to be joined by daily co-hosts and look forward to switching to a live format, which allows us more freedom to cover topical issues as well as connect more with the viewer at home.”

The new season kicks off Monday, Sept. 10. Visit AndersonCooper.com to find out when it's on in your area.