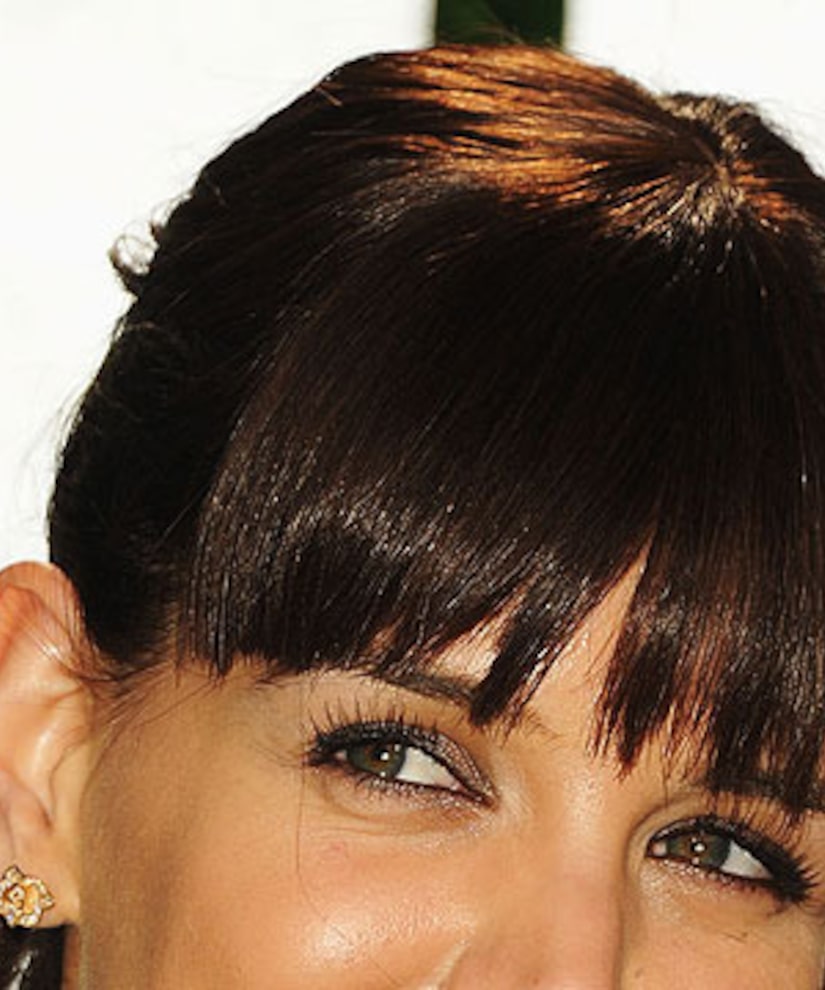 Actress Katie Holmes was set to make her first planned public appearance since filing divorce from Tom Cruise, but she cancelled it because of security reasons.

She was to walk the red carpet at the L.A. event for her Dizzy Feet Foundation on Saturday, an organization Holmes set up with Carrie Ann Inaba, Nigel Lythgoe and Adam Shankman.

A source close to the situation told Celebuzz, “Katie was really excited about attending the event, but in the end, her security team had concerns about the situation, especially the daytime event given it was being held in a public park.”

“Katie is devastated at the turn of events,” the close source said. “She was really looking forward to it."

TMZ, however, caught the lovely Holmes leaving a NYC restaurant on Friday, and she spoke for the first time. Check it out! And guess what? TMZ got Tom Cruise on video, too!