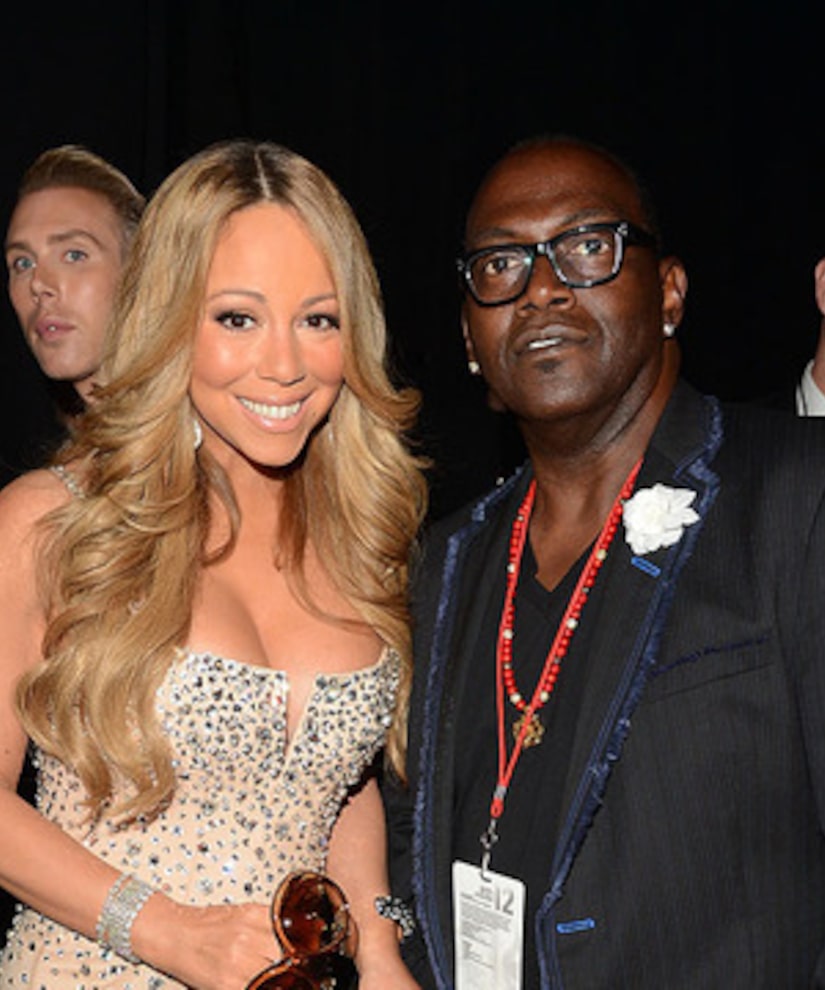 Mariah’s deal is netting her more than Jennifer Lopez or “The X Factor’s” Britney Spears.  Lythgoe said remaining judge Randy Jackson was in on the deal. “Randy Jackson manages Mariah, so Randy Jackson is Mariah's man.”

Jackson has not yet confirmed he will return as a judge, and Nigel was forthcoming on his feelings about starting fresh with three new judges. “I would do it every year, to be frank.”

The stars from “Glee” also weighed in on Carey as a judge. Lea Michele told Seymour, “I've been thinking, like, ‘Who are they going pick?’ and I've been coming up with my dream panel and she was in it!”

Kevin McHale added, “Mariah is the queen,” while Darren Criss said, “I would be terrified to sing for Mariah Carey.”

Check out more interviews from the press tour, including Kiefer Sutherland breaking news on the "Touch" Season 2!