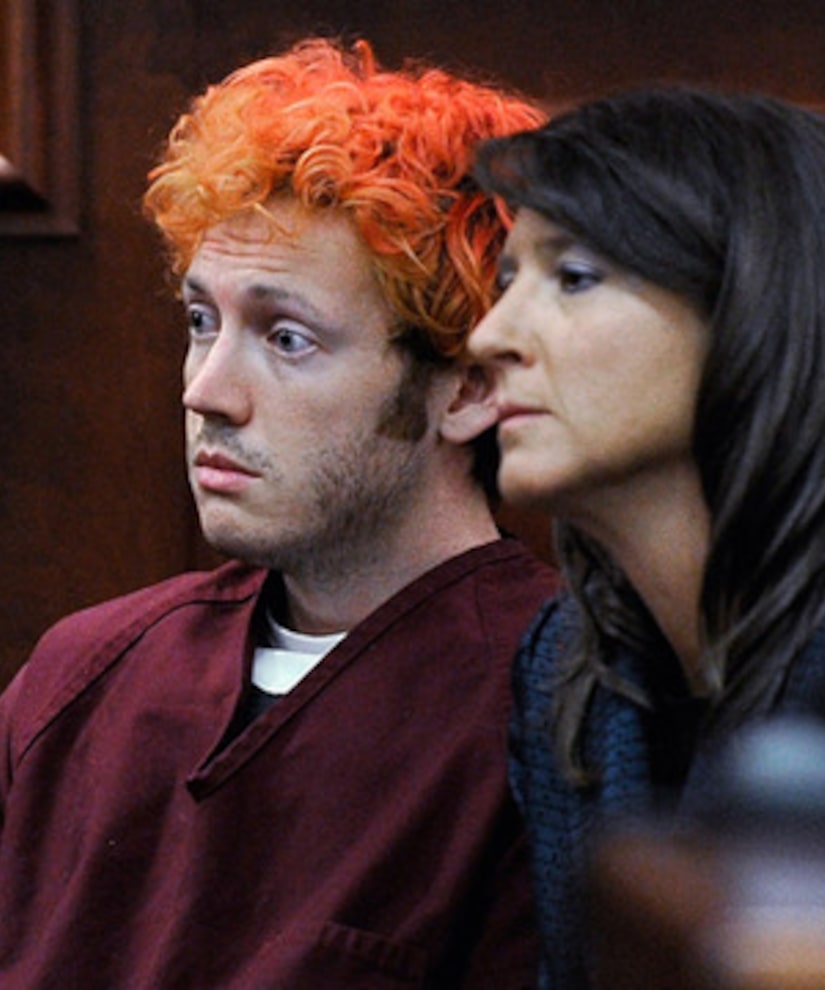 The public got a first glimpse at Colorado shooting suspect James Holmes today when the former med student, sporting a mop of Joker-like red hair, looked dazed in his initial appearance before the judge for advisement.

Authorities say that Holmes, 24, is refusing to cooperate. He is currently being held without bond in solitary confinement at Arapahoe County detention facility. 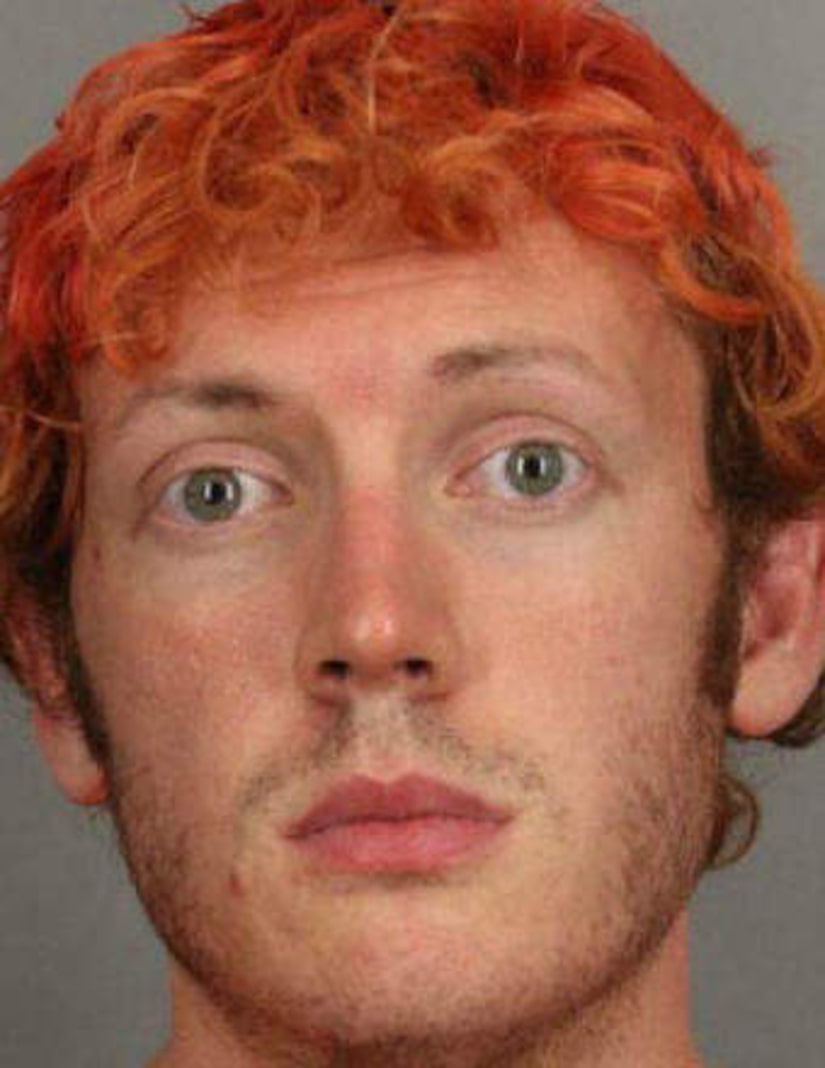 Eighteenth Judicial District Attorney Carol Chambers has confirmed that her office will consider the death penalty in the case against Holmes, who allegedly opened fire at a midnight showing of “Dark Knight Rises” early Friday morning in Aurora, CO. Chambers said the decision will be made after consultation with the victims' families.

Holmes has lawyered up, and Aurora Police Chief Dan Oates told News Day, “He's not talking to us.” His parents, however, held a brief press conference on Monday. When asked if they support James, the family attorney replied, "Yes, they do. He's their son."

Details about Holmes' life in the days and weeks leading up to the massacre point to trouble. The grad student was days away from being evicted from his booby-trapped apartment, reports TMZ. After ridding the residence of explosives, authorities uncovered a Batman poster and mask, a source told the AP.

Holmes tried to join a gun club last month, but was rejected because of his strange voicemail greeting, says the Huffington Post. Club owner Glenn Rotkovich called it "bizarre -- guttural, freakish at best."

New video of Holmes presenting a science project at age 18 shows a bright and promising student, a far cry from the 24-year-old cruising for “casual sex” partners on AdultFriendFinder.com a few years later. According to TMZ, Holmes was turned down by at least three women on the site since he joined July 5.