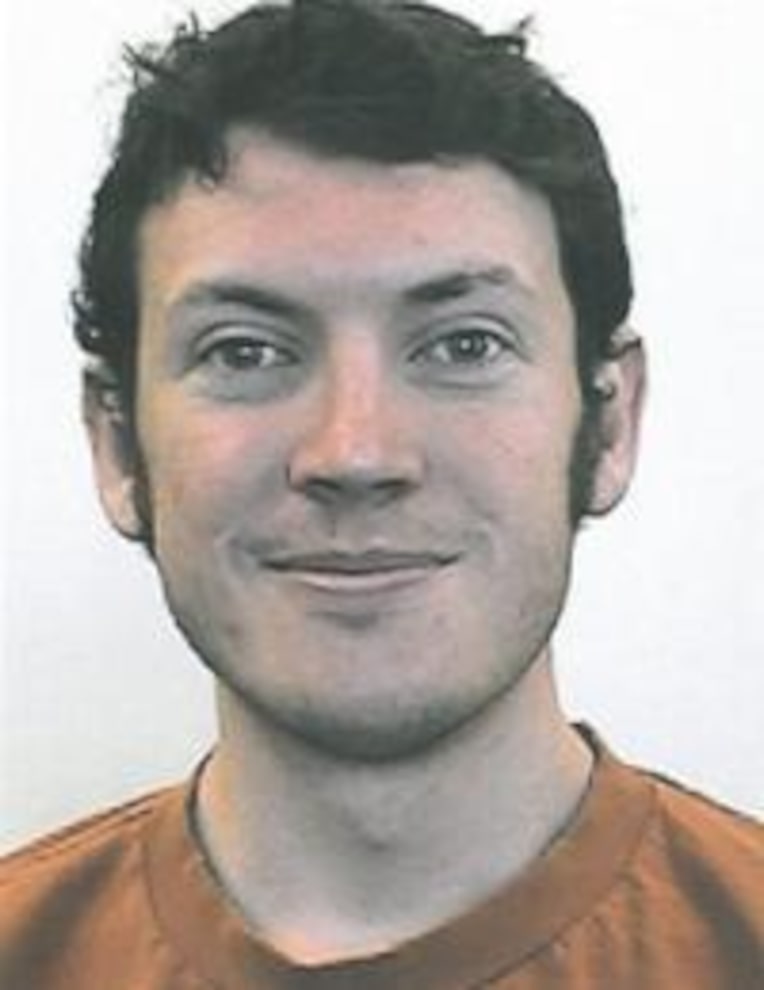 Disturbing details about alleged shooter James Holmes' life before the midnight massacre at a “Dark Knight Rises” showing in Aurora, CO reveal he may have joined a sex cruising website just weeks before the rampage.

An AdultFriendFinder.com profile was discovered on Friday belonging to an Aurora user named ClassicJimbo looking for a “fling” or “casual sex” and writing “Will you visit me in prison?” and “Am a nice guy. Well, as nice enough of a guy who does these sort of shenanigans.”

The user's clown-red mop was also eerily similar to reports that Holmes had dyed his hair to look more like The Joker. The site has since confirmed the profile's authenticity to TMZ.

Meanwhile, authorities are hard at work trying to disarm Holmes' booby-trapped apartment. Police told the New York Post that the apartment was set to blow with a trip wire as soon as someone walked in the door. Authorities were able to disable the wire and found 30 soft-ball sized explosives inside.

“We have been successful in disabling a second triggering device,” Aurora police Sgt. Cassiddee Carlson told the Post. “Although not certain, we are hopeful that we have eliminated the remaining major threats. However, we will not know this until we enter the apartment.”

Previously, Carlson told the New York Times about her team's three-step plan to enter the apartment and save the evidence inside.

“The most immediate threat is the trip wire,” she said, which may require disabling or detonating explosives. Next, they plan to load up any ammunition from the apartment in sand filled trucks to detonate at a remote location. Finally, they will investigate the apartment for any evidence.

“There are still unknowns,” she said. “We are not exactly sure of everything that is in there.”

Leading up to the horrific incident, Holmes was a medical student who recently dropped out of the Neuroscience program at the University of Colorado Medical Campus. The University of California, Riverside also confirmed that a “person by that name” graduated there with a BS in Neuroscience in Spring 2010.

He had no priors with the Aurora, CO police department, other than a 2011 traffic summons for speeding. He described himself as “quiet and easygoing” in a rental application obtained by the Denver Post.

Police say 71 people were shot and 12 died when the alleged gunman opened fire on the crowded theater.