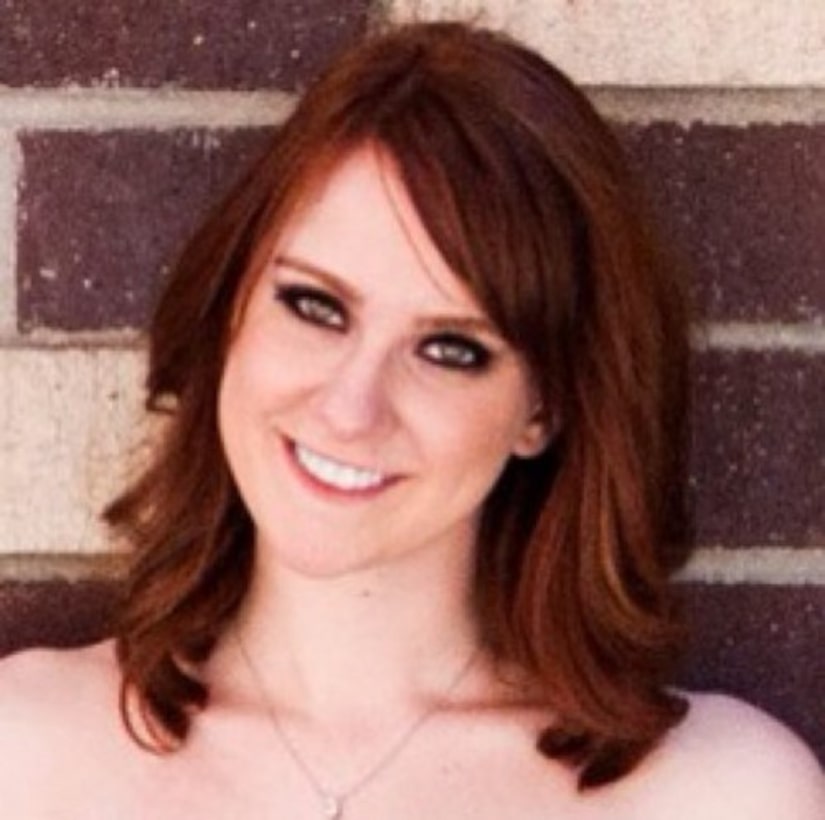 Jessica Ghawi, an aspiring hockey commentator and blogger who went by the professional name Jessica Redfield, was one of the victims killed when a gunman opened fire at a “Dark Knight Rises” showing early Friday morning.

Her last tweet read, “MOVIE DOESN'T START FOR 20 MINUTES.” She had 2,957 Twitter followers with whom she shared everything from her opinions on the NHL to excitement over being named a godmother.

Ironically, Ghawi was involved in another mass shooting in a Toronto mall last month, and she blogged about it.

“I can't get this odd feeling out of my chest. This empty, almost sickening feeling won't go away. I noticed this feeling when I was in the Eaton Center in Toronto just seconds before someone opened fire in the food court. An odd feeling which led me to go outside and unknowingly out of harm's way. It's hard for me to wrap my mind around how a weird feeling saved me from being in the middle of a deadly shooting.”