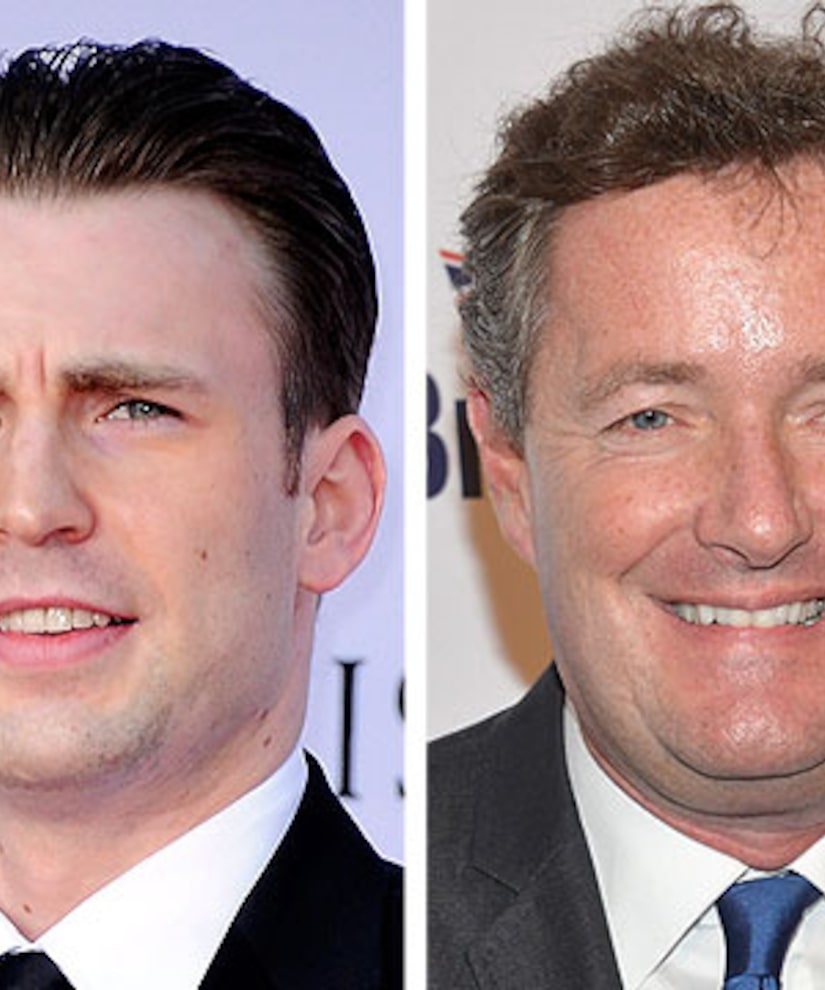 As news spread of a gunman opening fire at a midnight showing of “Dark Knight Rises” in an Aurora, Colo. movie theater in early Friday morning, killing at least 12 people, Hollywood reacted via their Twitter accounts.

“Captain America” star Chris Evans tweeted, "What the hell is happening?? my heart is completely shattered. all of my thoughts and prayers are with the people of aurora.”

Ellen DeGeneres wrote, "The news from Denver is just devastating. My heart is with the families affected by this senseless tragedy."

Olivia Munn, whose film "Magic Mike" is also in theaters now, echoed Evans' sentiment. "My sincerest condolences to the victims and families in Colorado. So sad, so mindless," she tweeted.

Eva Longoria wrote, “My heart goes out to all the people affected in the Aurora, CO shooting. May God be with that town and their families...”

Katie Couric tweeted, “This shooting in Colorado is beyond horrific. Such upsetting news.”

Piers Morgan took a firmer stance, tweeting, “Horrendous details from this Colorado cinema shooting. America has got to do something about its gun laws. Now is the time.”