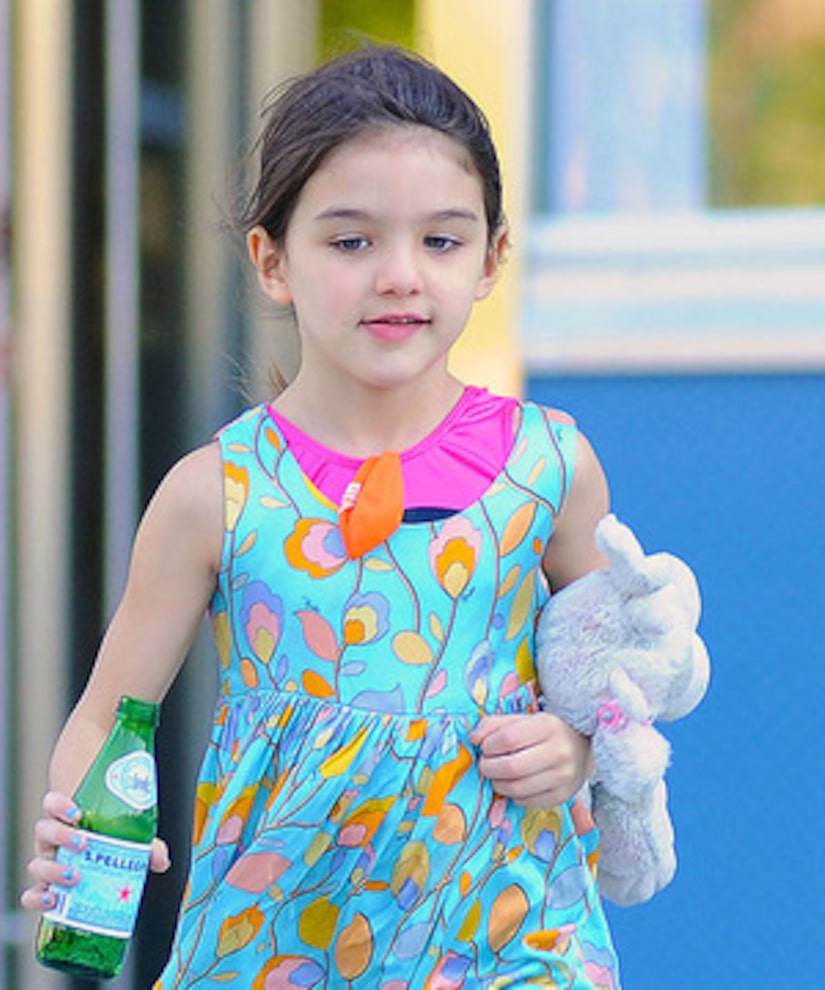 Since splitting with Tom Cruise, Holmes is attempting to give Suri a “normal” childhood, reports the Huffington Post, and this includes wearing regular clothes. The value of the 6-year-old’s current wardrobe is estimated to be about $3 million.

Check out the Suri’s style!

Holmes has also reportedly enrolled Suri in Manhattan's Convent of the Sacred Heart School, which requires students to wear uniforms.