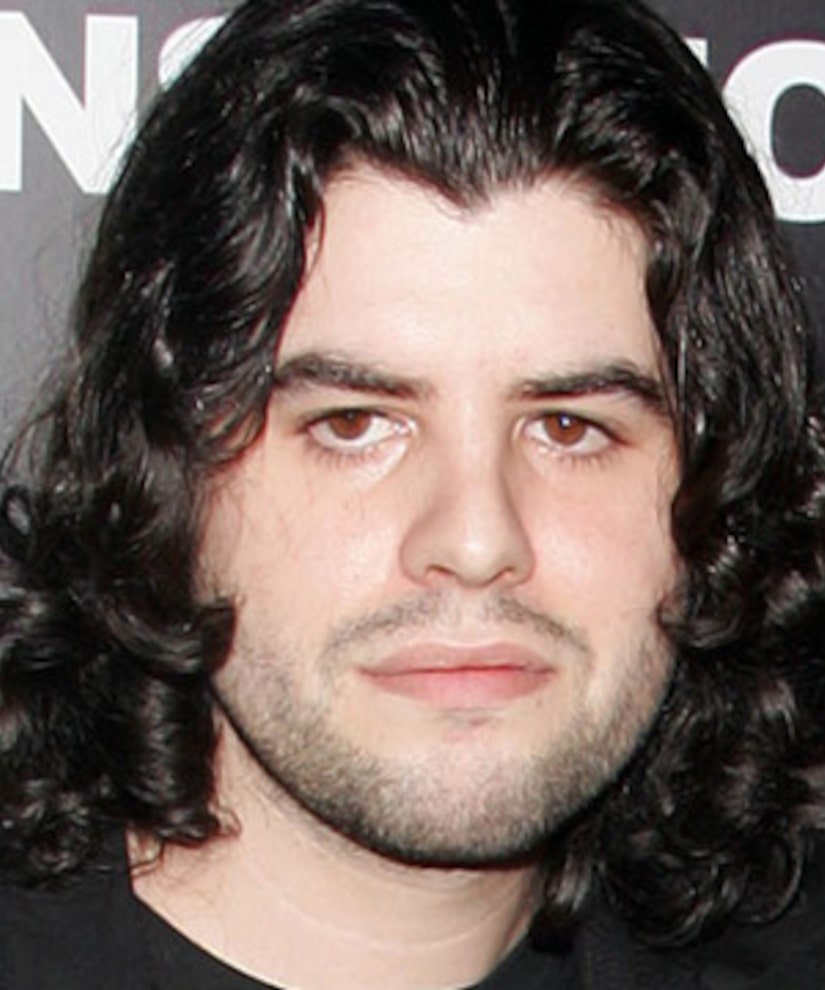 Sylvester Stallone's son Sage was recovering from extensive dental surgery when he died last week, according to his mom.

Sasha Czack told the New York Post that her son was on pain pills after having five teeth pulled. The extractions took place just two weeks before he was found dead in his Studio City apartment.

Sasha told the paper that she advised him not to go through with the surgery, explaining, “I told him not to do that. I've heard about people dying having multiple procedures done to your mouth. Do not have more than one tooth [pulled].”

When the Post asked whether he was taking painkillers afterward, she answered, “Wouldn't you be?”

TMZ reports that several pill bottles were found at the scene, and “Extra” sources say Sage had been going through some personal troubles.

A housekeeper discovered the 36-year-old's body on Friday -- days after he died, according to law enforcement. Officials reported no signs of foul play or a suicide note. An autopsy has already been completed, according to the Los Angeles Times. The toxicology report is pending.

Sage was best known for portraying Rocky Balboa Jr. in “Rocky V.” His short-lived marriage to Starlin Wright was annulled in 2008.