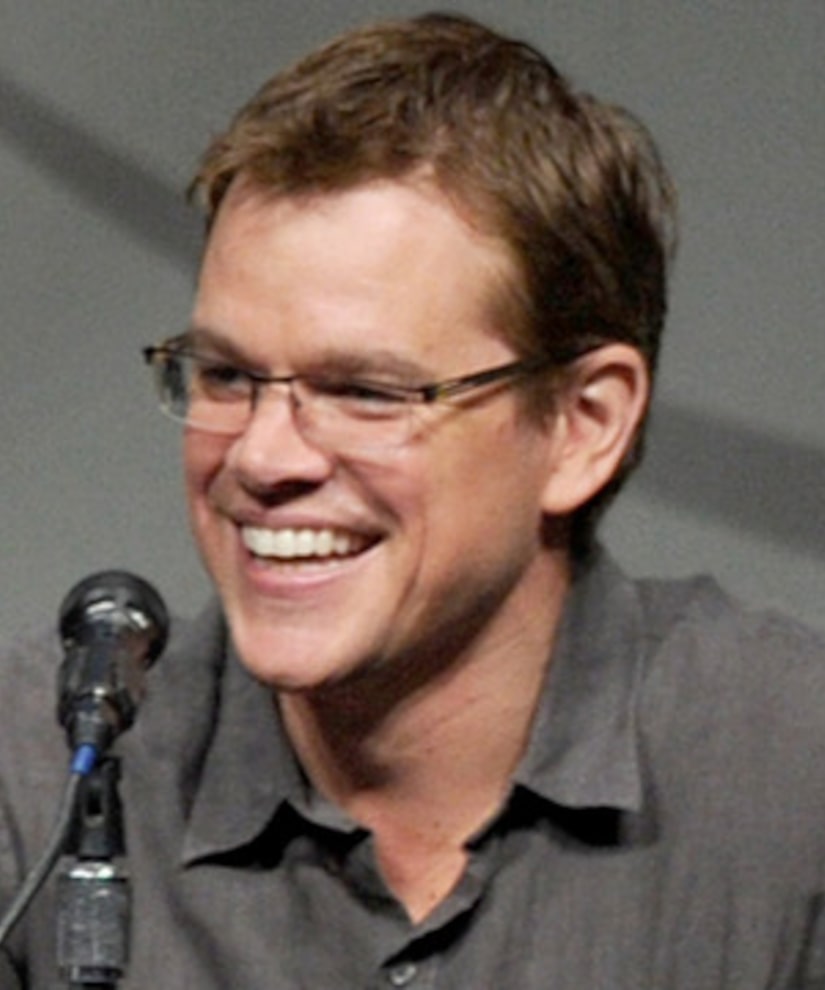 Actor Matt Damon would consider stepping back into the role of Jason Bourne… under the right conditions. “I've wanted to,” he told “Extra’s” Ben Lyons. “It's just that we haven't had a story that made any sense.”

For now, he’ll settle with seeing Jeremy Renner in the new “Bourne Legacy” movie. “I'm really curious to see it. I think it's going to be really good, and Jeremy is going to be great, I'm sure.”

“Extra” caught up with Matt at Comic-Con where he was promoting his new movie, “Elysium,” a futuristic film about Earth as a third world planet. Damon shaved his head for the role and his kids couldn’t get enough of his bald pate. “The kids were smacking my head,” he told Ben.