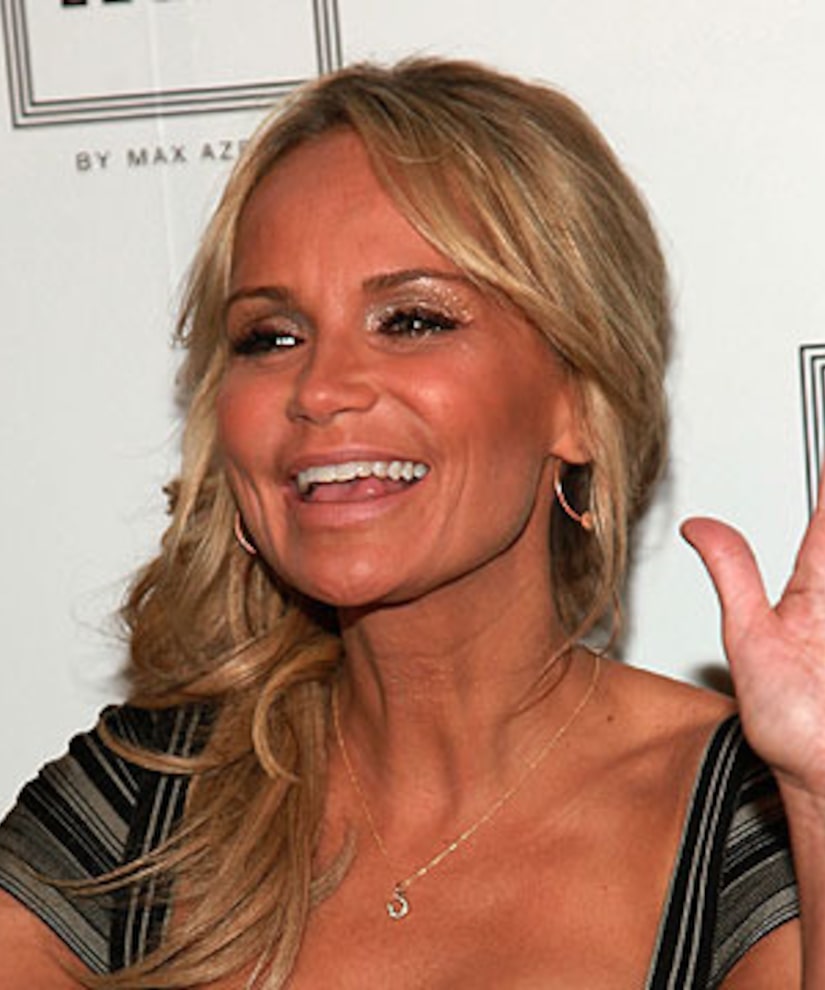 Petite actress Kristin Chenoweth is on the mend after being hit by a piece of falling lighting equipment on the set of “The Good Wife” on Wednesday.

"Kristin has been released from the hospital and is home recovering," her rep told “Extra.” "She thanks everyone for their prayers and well wishes."

CBS issued a statement at the time, saying, "While filming a scene for 'The Good Wife' in Brooklyn, a gust of wind blew a lighting silk out of place striking actress Kristin Chenoweth. All of us at the studio and the show are thinking about Kristin and wishing her a quick recovery."

The 43-year-old Tony-winning Broadway star has a recurring role on the CBS drama.