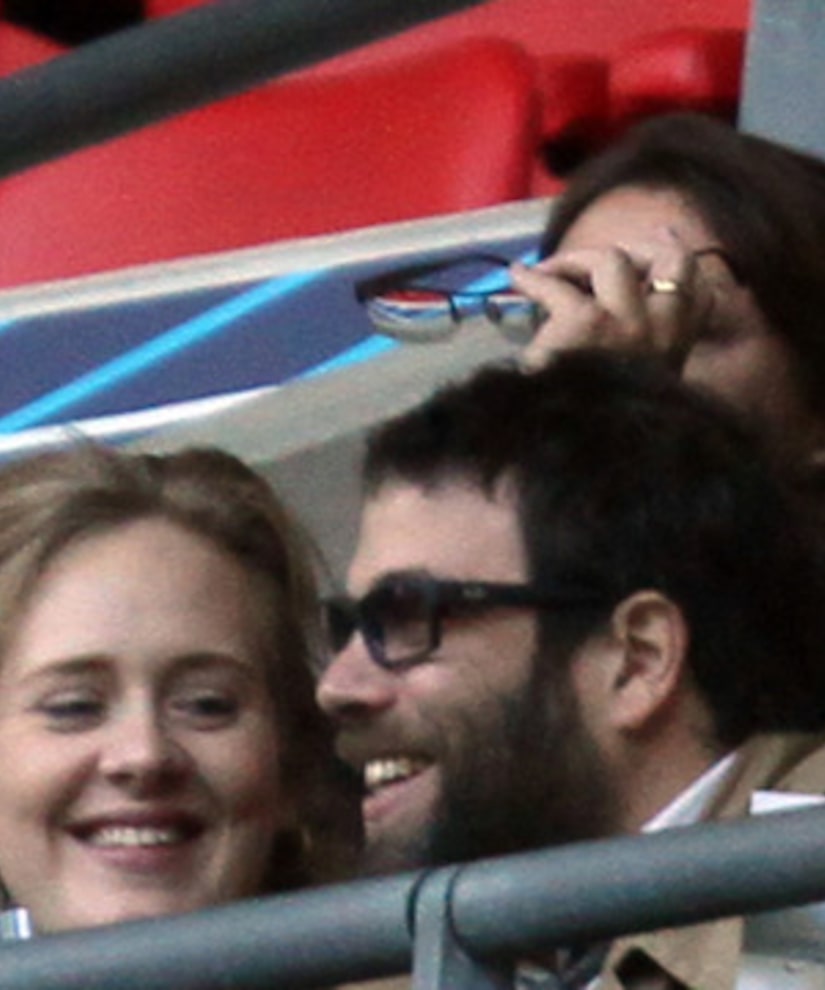 Singer Adele has been keeping a big secret. She's been pregnant since the Grammys! It turns out the 24-year-old has been out of sight for months to avoid major media attention.

The “Someone Like You” vocalist just announced the happy news June 29, but a new exclusive report from HeatWorld says that she's due in just two months.

“Adele has barely left the house in recent months, so she could keep this to herself for as long as possible,” an insider told the British website.

Adele did provide a few clues that something was up. She has stayed out of the spotlight for months and skipped the Billboard Awards in May. When she attended the Ivor Novello Awards May 17, she arrived late and avoided all press. She even hid her baby bump with a loose-fitting black dress.

Adele and boyfriend Simon Konecki, 36, went public with the news on her website. She wrote, “I'm delighted to announce that Simon and I are expecting our first child together. I wanted you to hear the news direct from me, obviously we're over the moon. Yours always, Adele xx”