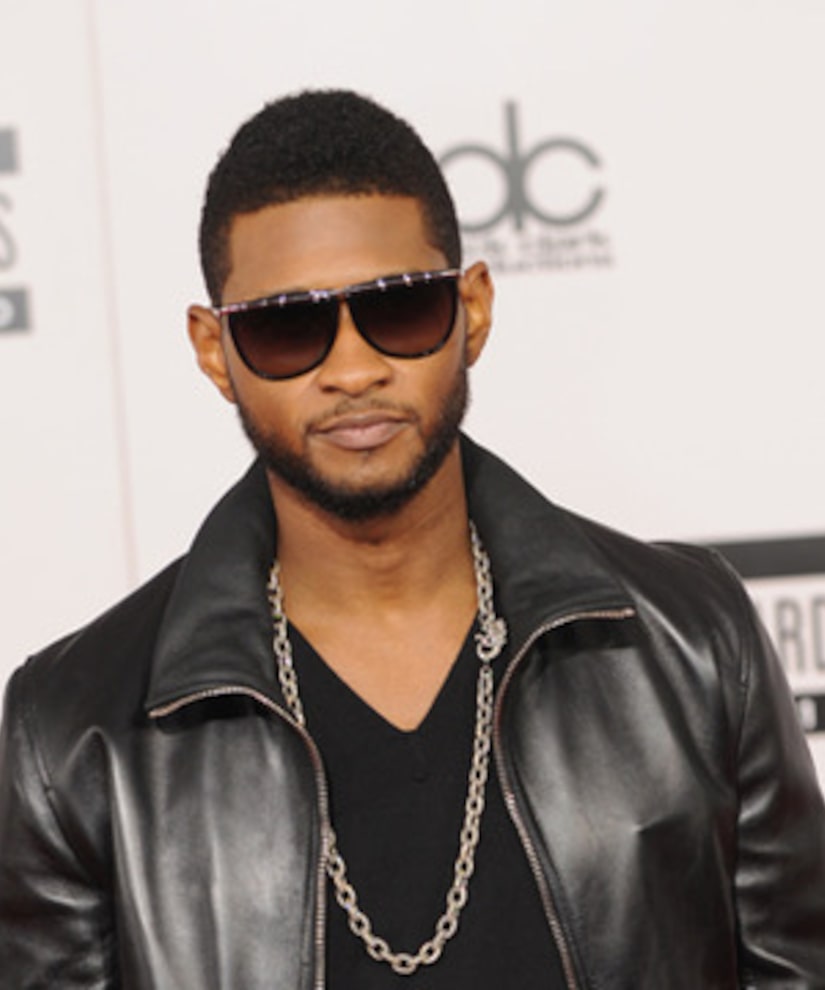 Usher Raymond and his family suffered a tragedy on Friday when a jet ski hit his 11-year-old stepson, Kyle Glover. TMZ now reports that doctors have declared the boy brain dead.

Sources report that doctors have detected no brain activity in the injured child since Kyle was admitted. No decision has been made about whether to keep him on life support, a source tells the site.

A 15-year-old female friend was also injured when they were hit by a passing jet ski while inner tubing on Lake Lanier in Atlanta. His mother, Tameka Foster, has been by his side at Egelston Hospital since the incident. Usher arrived Saturday night. Usher and Tameka are currently going through a divorce.

“Kyle, You are strong.. You'll be saved I know it. I love you my baby. I need all #Prayers for my son! thanks you everybody!” Tameka wrote on her Facebook page.

Famous friends and fans have taken to the web to offer their support too. Russell Simmons tweeted, "My heartfelt prayers for Tameka and Usher. Can't even imagine..." Toni Braxton posted on her website, "My heart and prayers go out to Tameka Raymond & Usher Raymond IV during this extremely difficult time."