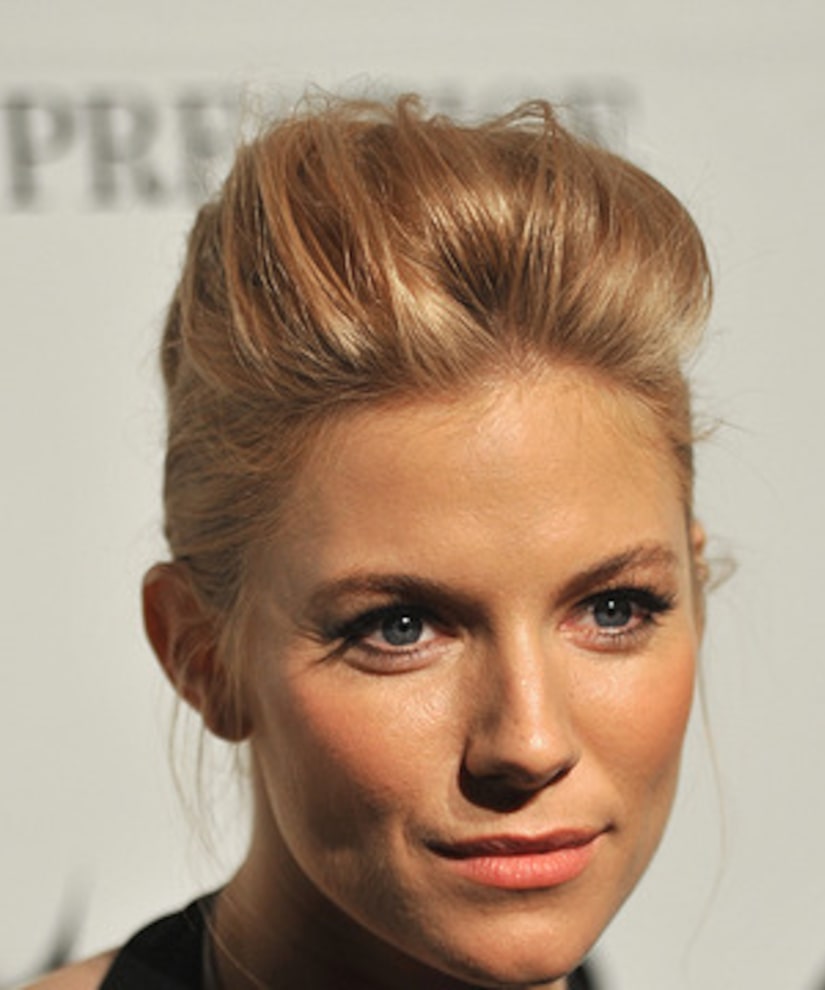 Miller gave birth over the weekend in London, a source confirmed to Us Weekly. Details on the baby's gender, name and weight were not available.

The British duo have been dating for over a year, and Miller was spotted wearing a dazzling diamond engagement ring in February. Miller has previously been linked to actors Rhys Ifans and Jude Law.

Sturridge is set to star in the upcoming big-screen adaptation of Jack Kerouac's novel “On the Road,” while Miller will be playing Tippi Hedren in “The Girl,” a film that takes a look at the relationship between Tippi and director Alfred Hitchcock.